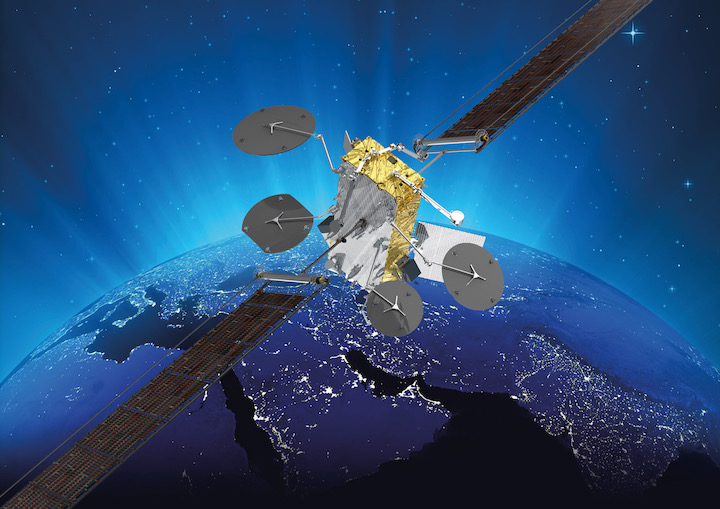 Arabsat-7A is based on the Thales based on the Space Inspire platform, which allows the operator to reconfigure satellite services while in orbit to adjust to demand. It will provide connectivity to support broadband and video broadcasting.

The satellite will join Arabsat 6A and 5A at its data hotspot at 30.5 degrees East, replacing most of the C- and Ku-band capacity for the aging Arabsat 5A satellite. The company also said the satellite will help expand services into several verticals over the Middle East, Africa, and to parts of Europe.

Arabsat’s acting CEO Dr. Badr N. Alsuwaidan said the operator took on a lengthy market evaluation before partnering with Thales for this procurement.

“This program is fully aligned with ARABSAT’s new transformation strategy, which is aimed at bringing ARABSAT closer to its loyal customers to ensure sustainable growth for the satcom business in the region as well as partnering with governments and enterprises in various countries to bridge the digital divide and connect the unconnected which has become synonymous with economic prosperity and people empowerment,” Alsuwaidan commented.

This is Thales’ fourth Space Inspire software-defined GEO order this year, following contracts for Intelsat 41 and 44, and SES-26.