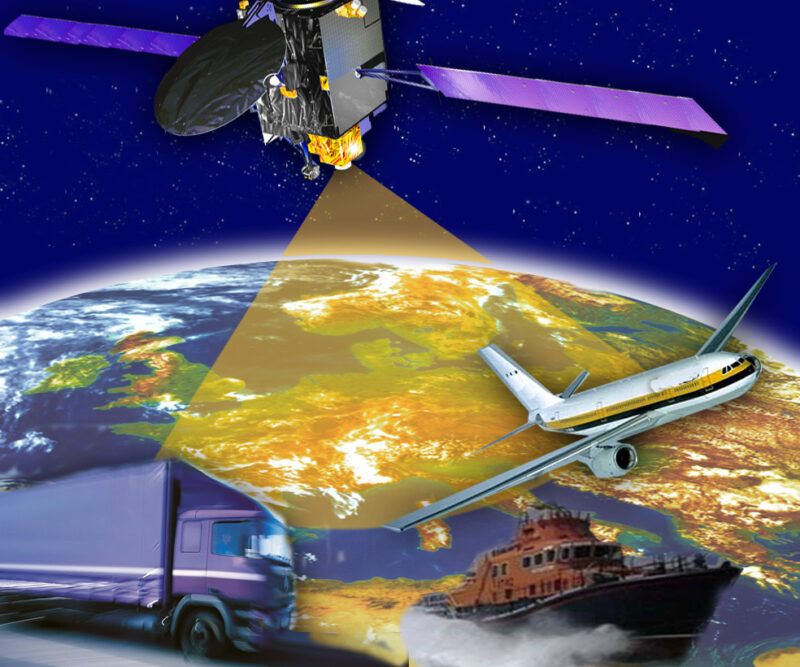 EGNOS is the European satellite navigation system, designed to improve positioning messages from GPS. It was first deployed in 2005, with its open service operational since 2009. The current EGNOS system was developed by Thales Alenia Space as prime contractor and is managed by EUSPA since 2014.