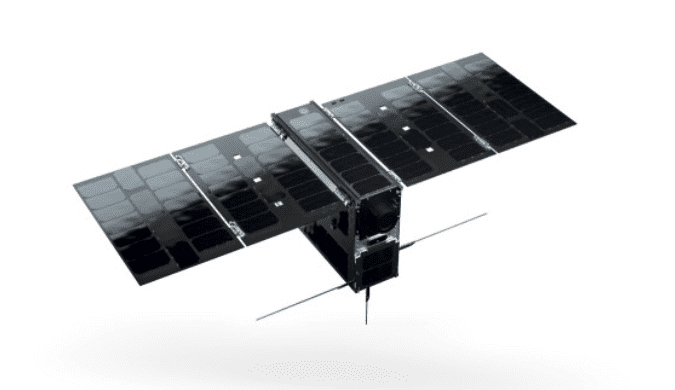 AAC Clyde Space has signed a Space Data as a Service contract with Canadian Earth Observation (EO) company Wyvern worth 8.4 million pounds ($11.6 million). Under the contract, AAC Clyde Space will design, manufacture, and own three 6U EPIC satellites equipped with hyperspectral payloads. Wyvern has committed to subscribe to the data service for four years, with the option for extension.

The satellites will capture hyperspectral data, which offers more bands than the human eye catures. Wyvern plans to offer the data to the agriculture sector. The first satellite launch is planned for the first half of 2022, and the others in the second half of the year. The European small satellite company announced the deal on June 30.

AAC Clyde Space CEO Luis Gomes commented that this contract allows Wyvern to focus on the data, with AAC Clyde Space taking care of design, manufacture, and operation. “This contract is our largest Space Data as a Service contract to date. I foresee many more to come, both larger and smaller, as businesses discover this cost efficient and convenient way to access data from space-based assets,” Gomes said.

It was an exciting week for AAC Clyde Space as the company received a visit from Queen Elizabeth II on June 30. The queen toured its facility in Glasgow, Scotland, and received an overview on the company’s latest services, missions, and satellites.