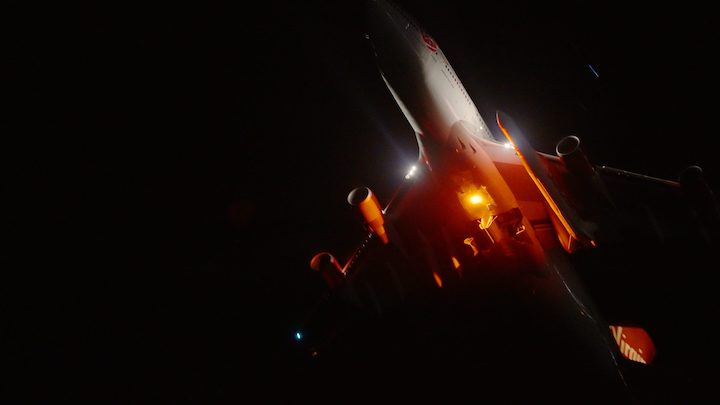 The mission also marked the first nighttime demonstration of Virgin Orbit’s air-launched system, in which its LauncherOne rocket takes off from a modified carrier aircraft mid-flight.

“We are honored to be supporting and delivering for the U.S. Space Force and the U.S. Department of Defense at such a critical juncture for national security space, our nation, and our world,” said Virgin Orbit CEO Dan Hart.

Separately, a ULA Atlas V rocket launched the USSF-12 mission to Geosynchronous Orbit on July 1 from Cape Canaveral for the Space Force’s Space Systems Command. The classified payload was described as a “critical national security mission.”