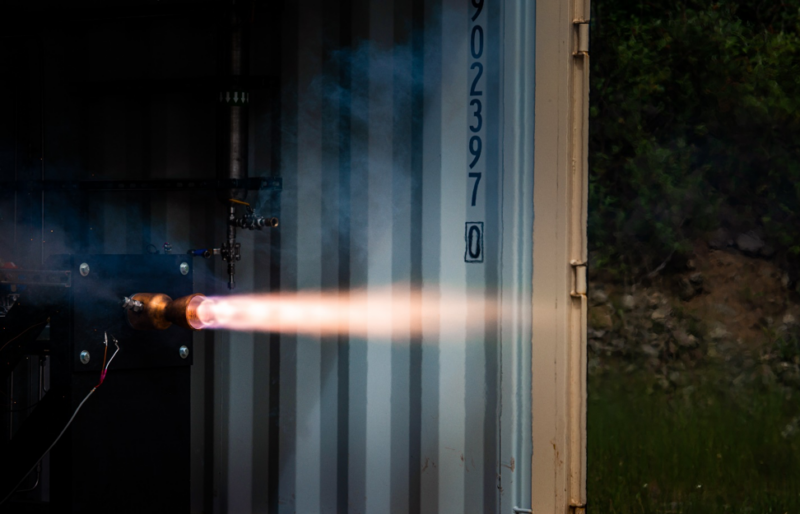 SpaceX is able to land and reuse the first stage of its Falcon 9 rocket, and Rocket Lab is working toward this as well, but Stoke aims to have a reusable second stage, which it says will break the “production-limited paradigm” and enable the company to launch daily.

The company is led by CEO and co-founder Andy Lapsa, a longtime Blue Origin engineer. Stoke said its team has experience in large-scale rocket programs through experience at Blue Origin, SpaceX, and Spaceflight. The company is part of the Y Combinator W2021 program, has active contracts with the National Science Foundation (NSF) and NASA, and is building engineering and test facilities in Washington state.

“What makes today so exciting is that for the first time in history we have all the technical and economic ingredients needed to build a massive economy in space,” said co-founder and CEO Andy Lapsa. “We started Stoke to finally put those ingredients together. We’re not focused on Mars or the Moon, we’re singularly focused on building a space economy that makes life better on Earth.”