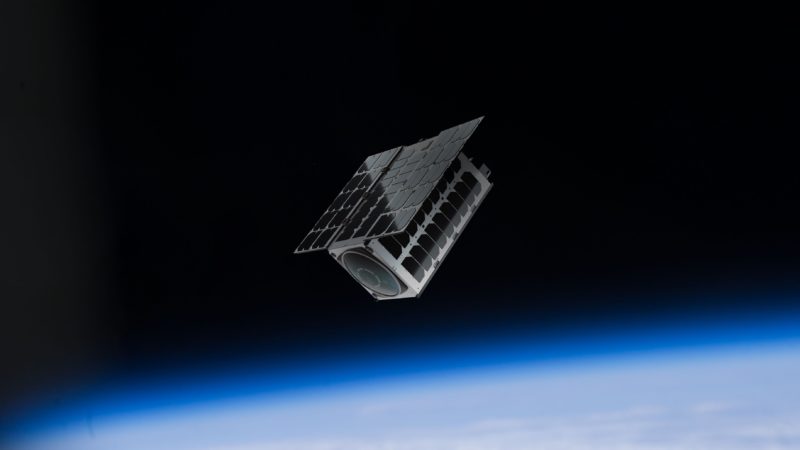 A rendering of a Sen nano-satellite. Photo: Sen

Sen, a British space company working to provide real-time Ultra-High Definition (UHD) video of Earth, has signed a multi-million euro contract with NanoAvionics to build the first five nano-satellites of its constellation. The companies plan to launch the first nano-satellite, EarthTV-1, by mid-2021, with the remaining four nano-satellites built for launch in 2022.

Sen is developing an “EarthTV” constellation of nano-satellites to stream real-time videos from space. The company plans that the service, which will include a freely accessible app for individuals, will be used for monitoring environmental events, natural disasters and climate change. NanoAvionics plans to build the 16U nano-satellite buses and integrate Sen’s payload at their European manufacturing and research facility in Vilnius, Lithuania. Sen said each satellite will be equipped with several UHD cameras, providing multiple perspectives of Earth, from wide angle imagery down to 1.5M resolution.

“Our planet is constantly changing and Sen’s satellites will provide a new and persistent way of seeing events unfolding, empowering humanity to witness the evolution of our planet in a unique way. We hope to increase awareness of environmental events and human movement with information that can educate, inspire and empower people to change and improve the outcome,” said Charles Black, founder and CEO of Sen. “Our teams have worked extensively [with NanoAvionics] over the last six months to ensure the satellite bus will meet our specific requirements for streaming high definition videos from several cameras.”