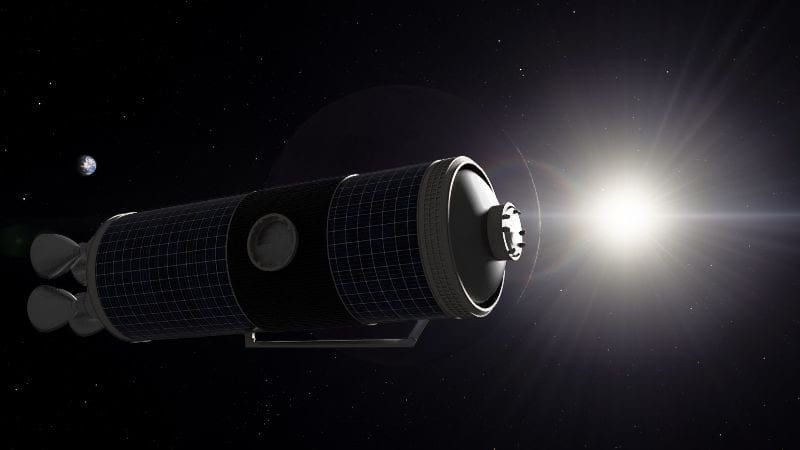 Nanoracks signed an agreement with Canada’s Maritime Launch Services to work on re-purposing and re-using spent C4M upper rocket vehicle stages, which would be in-orbit after launch missions from Nova Scotia’s Canso Spaceport, Canada’s first and only commercial spaceport.

In 2018, Nanoracks was one of the awardees of a study contract by NASA to develop the future of commercial spaceflight in Low-Earth Orbit (LEO). Through that award, Nanoracks has been investigating the commercial case for repurposing in-space hardware, and this agreement with Maritime Launch further establishes the company’s commitment to innovating a more affordable and less-risky pathway to establishing in-space habitats (Outposts) for future crewed missions, instead of fabricating modules on the ground, and subsequently launching them to orbit.

“The proven heritage of the C4M launch family, with over 220 launches to date, will provide Nanoracks with plenty of opportunities to choose the appropriate missions on which to test and develop the proposed upper stage conversions into resilient automated habitats, and one day human habitats,” says Steve Matier, Maritime Launch CEO. “Canada has a reputation for providing in-space robotics for the International Space Station, such as the CANADARM and the Dextre programs. With Nanoracks, we hope to see this country’s legacy expanding further into economically viable space habitats, and to organize the related launch missions to bring equipment and supplies to these new working structures.”