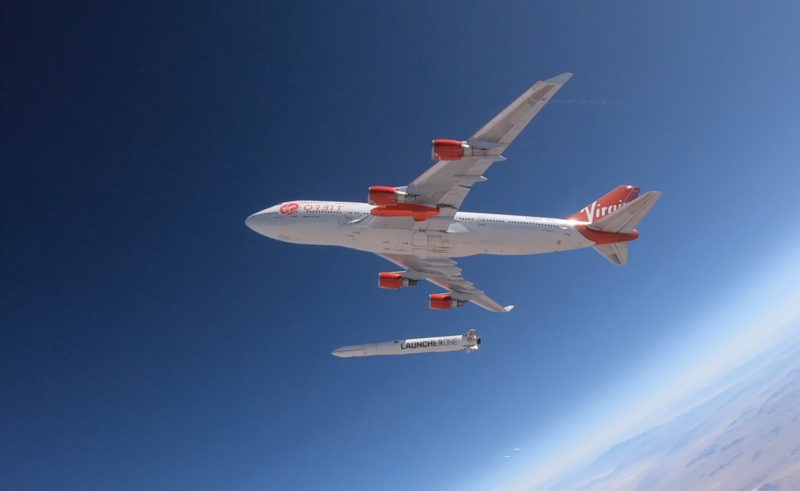 Richard Branson-backed space startup Virgin Orbit has completed a key step along its path to launching satellites for commercial customers. The company held a successful “drop test” of its LauncherOne rocket, in which the crucial piece of its launch system was released in a free fall from its Boeing 747-based launch aircraft (nicknamed “Cosmic Girl”).

LauncherOne was released from a height of 35,000 feet, which is a typical cruising altitude for commercial aeroplanes, which is where it would be during an actual launch. Virgin Orbit’s model flies its rocket to this altitude before engaging the engine, which is a lot more energy and cost-efficient versus launching the rocket from the ground (which is what SpaceX does, for instance).