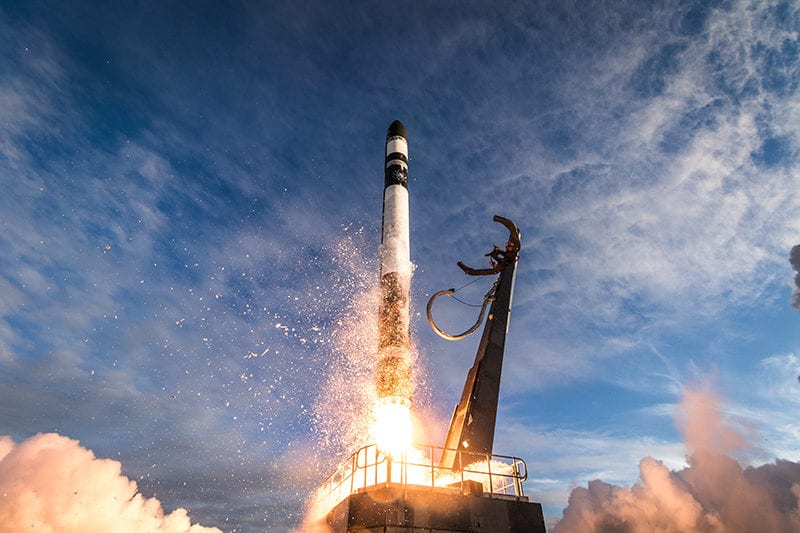 Rocket Lab’s Electron launch vehicle successfully lifted off at 6:33 UTC from Rocket Lab Launch Complex 1 on New Zealand’s Māhia Peninsula on Sunday, Dec. 16. After being launched to an elliptical orbit, Electron’s Curie engine-powered kick stage separated from the vehicle’s second stage, before circularizing to a 500 by 500 kilometer orbit at an 85 degree inclination. By 56 minutes into the mission, the 13 satellites on board were individually deployed to their designated orbits.