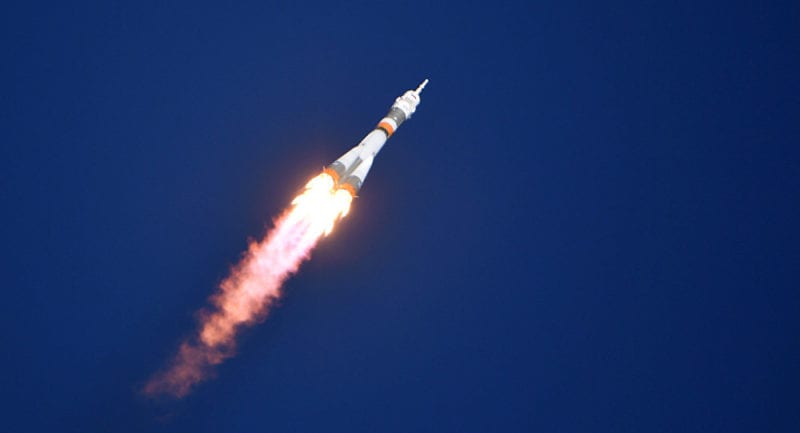 A source in the space industry told Sputnik International that although OneWeb scaled back its constellation of communication satellites, it won’t change the number of contracted Russia Soyuz carrier rockets. The carrier rockets were going to carry 32 to 36 satellites due to the capacity of a special adapter, but the adapter will be reassembled.

“That is why the scaled back [OneWeb satellite] constellation will not affect the number of Soyuz boosters contracted by OneWeb because the number of satellites carried by each Soyuz [launch vehicle] can vary,” the source stated.