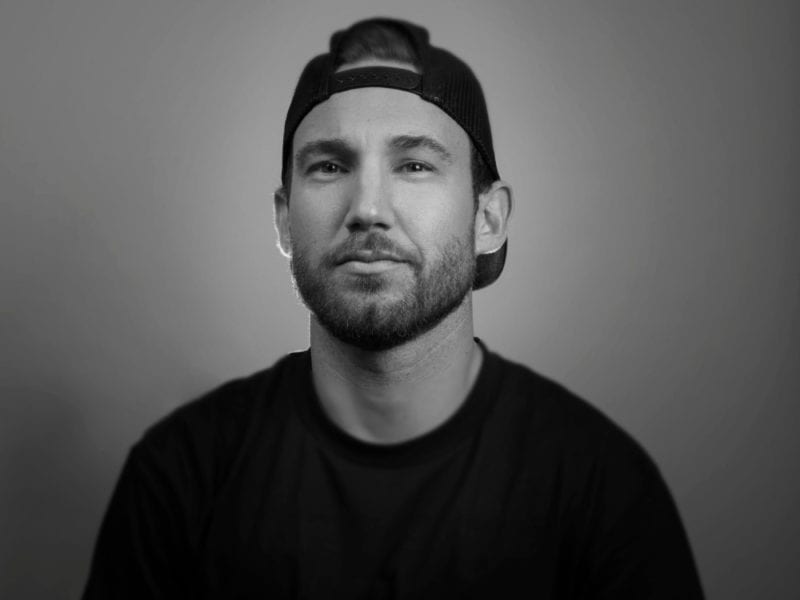 XYO Network, a company bridging blockchain technology to the physical world, is partnering with Spaceflight. XYO Network will launch its EtherX satellite with Spaceflight aboard a SpaceX Falcon 9 in late 2019, on SpaceX CRS-19. The EtherX is the first of XYO Network’s fleet of satellites, with plans of more to come.

According to the release, the partnership and subsequent launch into orbit of XYO Networks’ EtherX spacecraft is the first step in achieving its mission of decentralizing the world’s location infrastructure, which currently revolves around the centralized Global Positioning System (GPS), and is owned by the U.S. Air Force. “Satellites are our first step toward building out an open location network, legitimately positioned to displace the U.S. Air Force’s GPS monopoly. Furthermore, by pairing it with XYO’s cryptographically-backed protocol, we will deliver a layer of un-spoofable location certainty which GPS can never match,” said XYO Network Co-Founder and Chief Marketing Officer (CMO) Scott Scheper.

The current XYO Network is comprised of multiple relative location-based mesh networks. These mesh network are backed by a cryptographic protocol, underpinning the XYO Network. Smartphones running the XYO application, in the hands of people across the area, then serve as the nodes or endpoints. The connections between them, and the data transferred back and forth, are invisible. Each of these nodes can communicate and verify location, resulting in what we have named “geomining,” and this geomining delivers XYO tokens for users.