Report: Six-Times More Smallsats Will Launch in the Next Decade 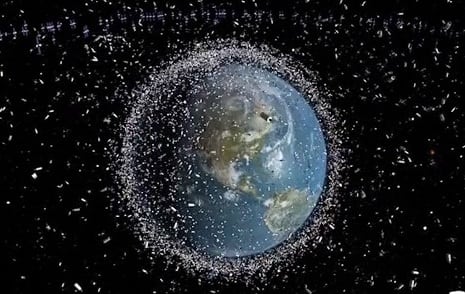 “By 2022, an average of 580 smallsats will be launched every year as a result of initial constellation deployment. This compares to an annual average of 190 satellites launched over the past five years. The average will then jump to 850 satellites per year on subsequent years up to 2027 because of the deployment of one mega constellation,” Euroconsult Senior Consultant Maxime Puteaux wrote in the report.