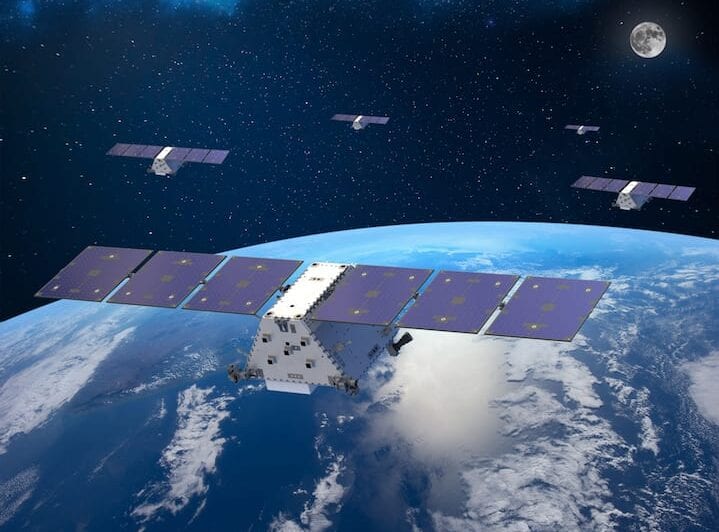 Lockheed Martin is preparing to launch a demonstration mission of the LM 400, a mid-size satellite bus that can support missions to both Low-Earth Orbit (LEO) and Geostationary Orbit (GEO). The launch contract has not yet been announced, but Lockheed Space spokesman Chris Pettigrew tells Via Satellite the mission will be launching soon, as an internal payload technology demonstration with a variety of mission areas, including Earth Observation (EO), communications, and climate monitoring.

The LM 400 is a configurable bus about the size of a refrigerator, and there are 10 variants in the LM 400 series. It is a new part of the company’s lineup of ﬂexible buses including the LM 50 for nanosatellites and the LM 2100 for larger missions. It conforms with Modular Open Systems Architecture (MOSA) and Lockheed Martin’s SmartSat software-defined satellite platform.

“The LM 400 provides an unmatched flexibility to fly any mission from LEO to GEO,” commented Rick Ambrose, executive vice president of Lockheed Martin Space. “Our investment in the LM 400 demonstrates our engineering excellence and is a result of our hybrid architecture approach to meeting customers’ evolving and dynamic mission environments.”

It is designed for constellation architectures and operational tech insertions with high capability at a lower cost point that can support a high monthly production rate.