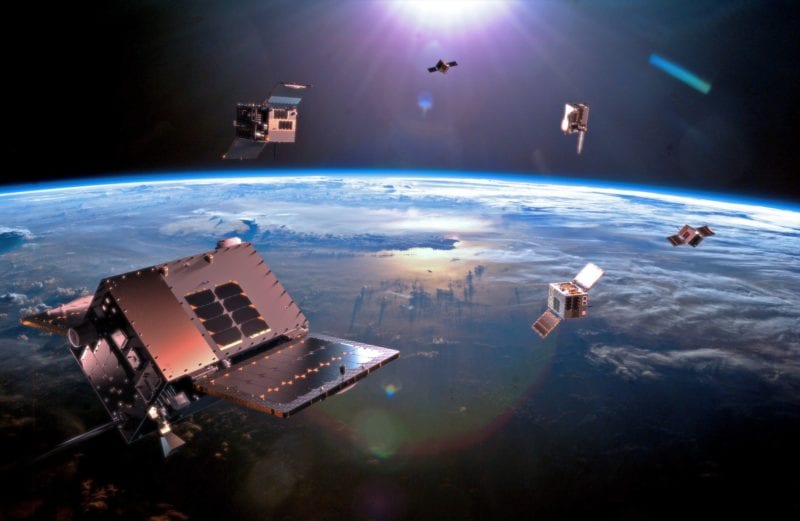 HawkEye 360 is set for the late-2020 launch of its second batch of satellites after successfully completing environmental tests, the company announced July 17.

“In just 18 months, our first cluster has tracked 20 million geolocations and signals of interest to feed growing demand from civil service and defense clients around the world,” HawkEye 360 CEO John Serafini said in a statement. “The successful environmental testing of our HawkEye Cluster 2 satellites brings us one step closer to our goal of a fully operational constellation that will transform invisible signals into insights that make the world a safer place.”

HawkEye 360’s Cluster 2 will join the company’s first cluster of satellites launched in December 2018. The company has five more clusters of satellites under development for launch in 2021 and early 2022.