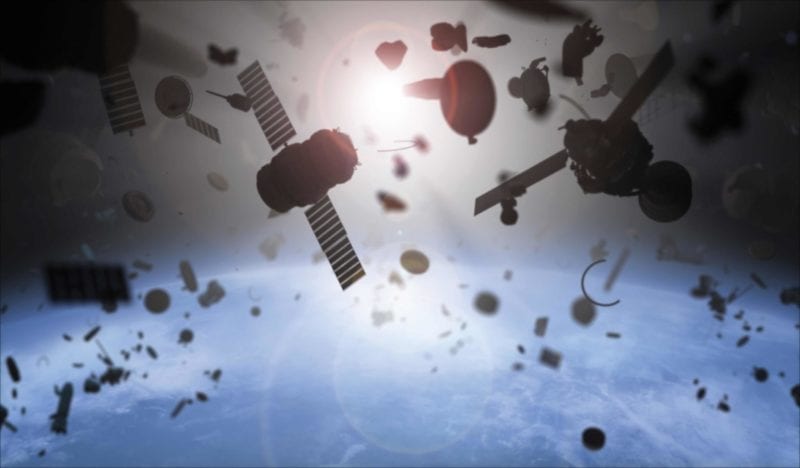 Throwing money at problems works in space, too! A paper in the Proceedings of the National Academy of Sciences says that the space debris problem can be fixed once and for all, not by the engineers and scientists who consider space their domain, but with cold, hard cash: about $235,000 per satellite. Such a plan would create financial barriers for smaller organizations.

The space trash problem is essentially an extension of our earthly pollution and garbage habits, which the researchers call “the latest tragedy of the commons.” The low orbits around Earth are filling up with 20,000 objects such as old satellites and debris.