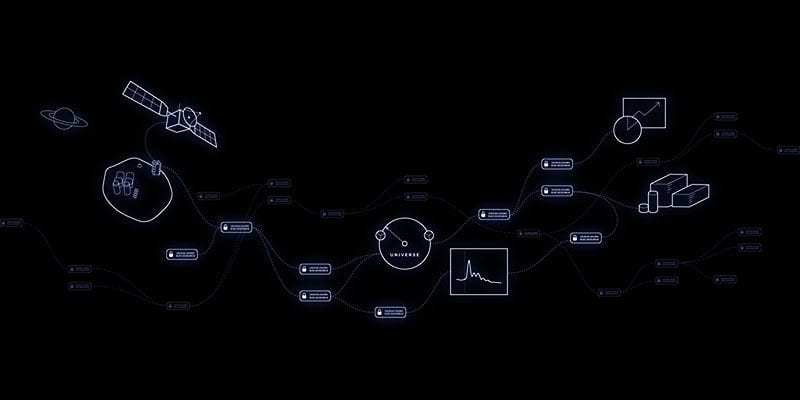 Visualization of applications of blockchain in space. Photo: Spacebit

Spacebit Capital launched the world’s first Venture Capital (VC) crypto fund for the space sector, and plans to invest in early-stage and Internet Protocol (IP) intensive companies. The news was revealed at the World Investment Forum in Geneva. Luxembourg and European Space Angels are partnering with the company for co-investments.

The company will be revealing its partnership with Moon Village Association, founded by the European Agency Director General on Nov. 4 in Los Angeles. NASA officials will be in attendance, including an Apollo astronaut, who will become a board member.

“We are pioneers of crypto capital for the space industry, and plan to launch a European arm for tokenization of space assets in 2019. We will typically look to invest at Series A, once businesses have built a product and achieved some early market validation. [We are] targeting a $100 million final close by Quarter 1 (Q1 2019), reaching $20 million first close,” said Spacebit Founder Pavlo Tanasyuk in the release.