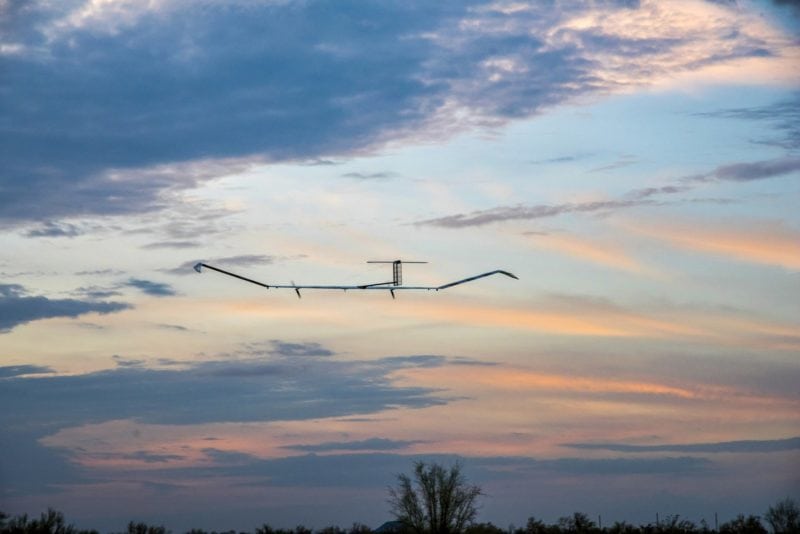 Airbus Defense and Space’s first  aircraft of the Zephyr program, the Zephyr S HAPS (High Altitude Pseudo-Satellite), has successfully landed. After taking off July 11 in Arizona, Zephyr S logged a maiden flight of over 25 days, the longest duration flight ever made, Airbus claimed. An application has been made to establish this as a new world record. This maiden flight of the solar powered Zephyr S proves the system capabilities and achieved all the flight’s engineering objectives.

“This very successful maiden flight represents a new significant milestone in the Zephyr program, adding a new stratospheric flight endurance record which we hope will be formalized very shortly. We will in the coming days check all engineering data and outputs and start the preparation of additional flights planned for the second half of this year from our new operating site at the Wyndham airfield in Western Australia,” said Jana Rosenmann, Head of Unmanned Aerial Systems at Airbus.