NanoRacks to Accelerate Manufacturing with Bridge Round Funds 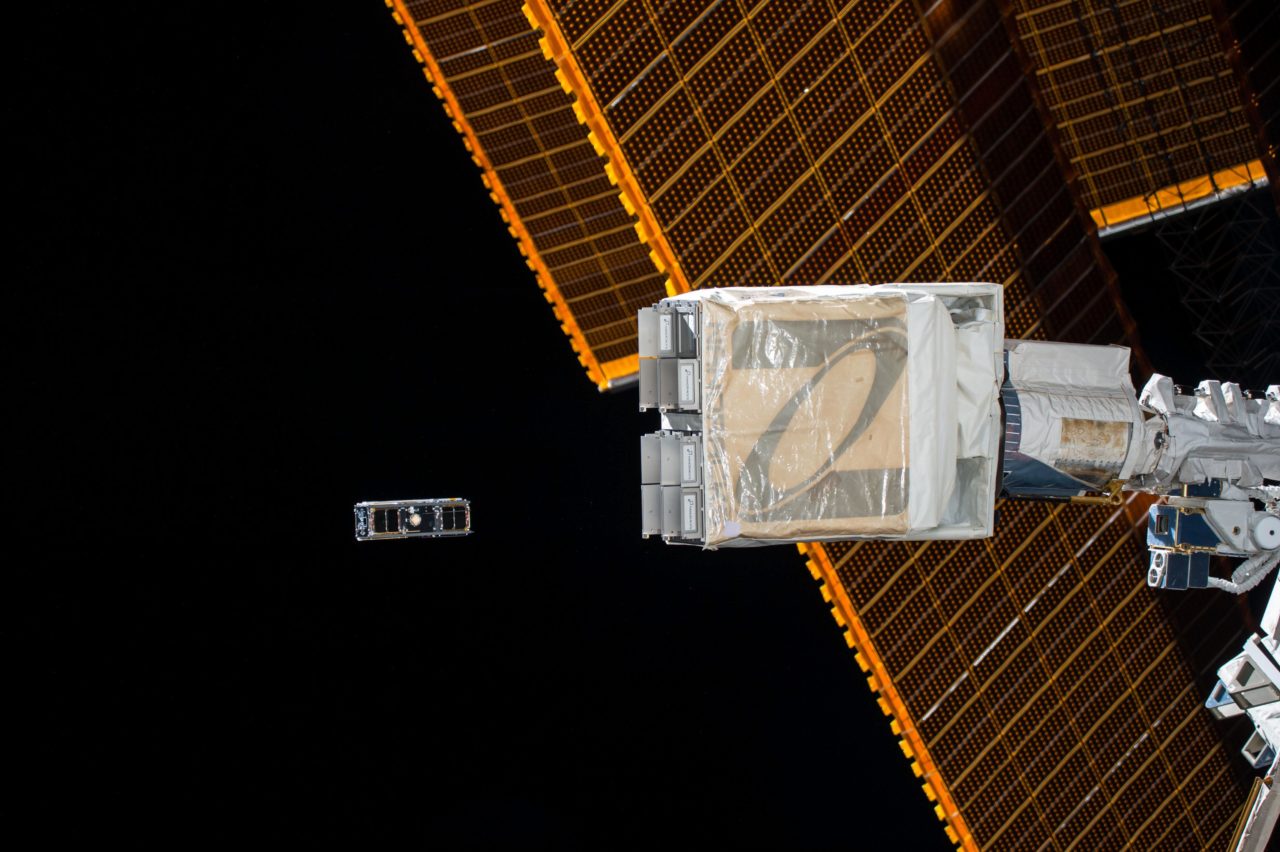 NanoRacks has successfully closed a Bridge Round led by Space Angels, a firm that provides capital for early stage space ventures. Although NanoRacks did not disclose the amount of funds raised, the company said the investment will accelerate manufacturing of its commercial airlock module.

In May, NanoRacks signed a Space Act Agreement with NASA to install a private airlock module on board the International Space Station (ISS). Then in February, NanoRacks announced that Boeing will partner on the airlock, and will be fabricating and installing the airlock’s Passive Common Berthing Mechanism (PCBM). Today, as manufacturing ramps up, Space Angels’ investment is key for maintaining the schedule and NanoRacks’ increased level of quality assurance, the company stated.

“This investment will expedite our production, and it’s wonderful to have Space Angels invested in this landmark program to enable the future of commercial space,” said NanoRacks Chief Executive Officer (CEO) Jeffrey Manber.