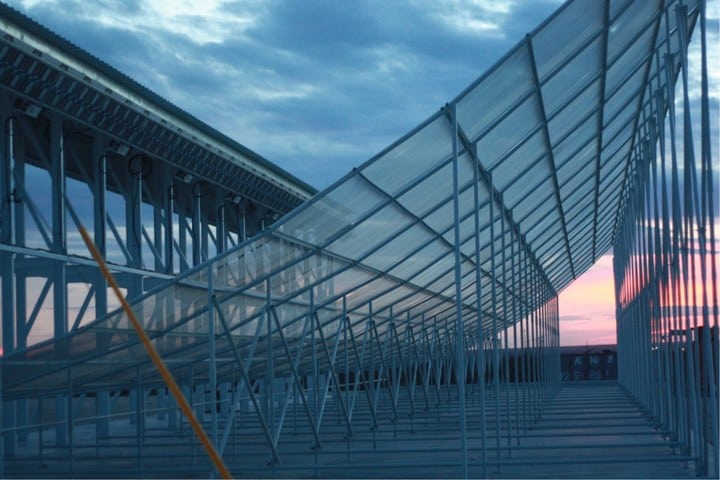 LeoLabs announced it is teaming with Planet to help protect satellites and keep space navigable for future generations of entrepreneurs. In a paper to be published at The Advanced Maui Optical and Space Surveillance Technologies (AMOS) conference, LeoLabs and Planet will demonstrate a flight system that uses commercial data sources to enhance collision risk assessment and enable safer debris avoidance maneuvers for satellites in Low Earth Orbit (LEO).

Today, collisions in space are prevented through the use of Conjunction Data Messages (CDMs) issued by the Joint Space Operations Center (JSpOC). LeoLabs has enhanced the safety of Planet’s satellites by providing additional information on the debris identified in the CDMs.

“When a piece of debris is identified as concerning by the JSpOC, LeoLabs schedules extra radar observations of that piece of debris so that its trajectory and the probability of it colliding with a satellite are more quickly understood,” said Mike Nicolls, LeoLabs’ Chief Technology Officer (CTO) and cofounder. “This detailed information enhances a satellite operator’s understanding of the environment around their satellites, enabling them to rule out non-threatening debris and to maneuver their satellites to mitigate true risks.”

Satellite operations teams continually monitor the CDMs they receive from JSpOC and typically maneuver their satellites in the days before a possible collision. For many satellites a maneuver entails firing thrusters to speed up or slow down the satellite.  Planet’s Dove satellites do not have thrusters, but instead spin around to change the orientation of their solar panels and atmospheric drag does the rest, a technique Planet calls differential drag. The tracking data provided by LeoLabs allows these small maneuvers to be performed safely around debris objects.

Automation is critical for making this service practical for the next generation of satellite constellations, which will have hundreds to thousands of satellites. “Satellite operators interact with our services through our RESTful Application Programming Interface (API),” said Nicolls. “This enables fully automated safety systems that can scale to extremely large constellations.”

“This is only the beginning,” said Dan Ceperley, Chief Executive Officer (CEO) and cofounder of LeoLabs. “We are expanding our radar network to track even smaller debris, which is not tracked today.  We want satellite companies to be successful even when there are 10,000 or more satellites in LEO.”