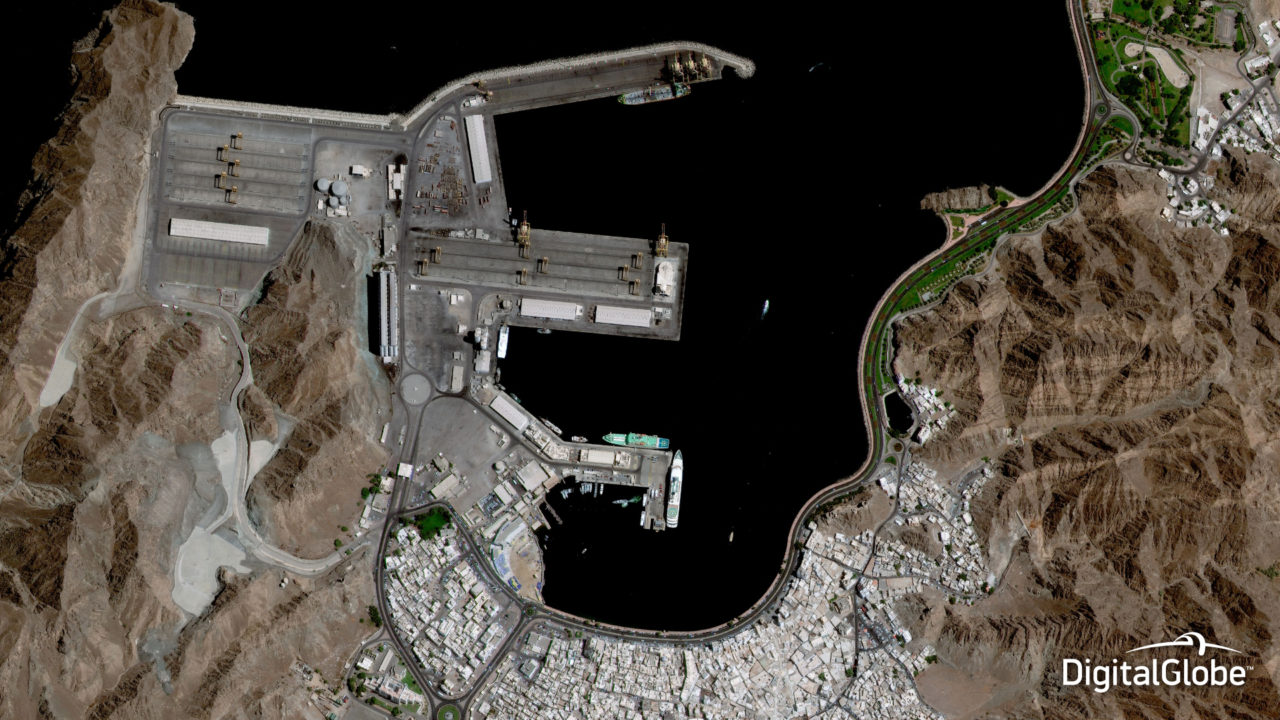 In order to maintain its reputation as a go-to source for detailed satellite imagery, DigitalGlobe is adapting its business structure to make it easier for other companies to leverage its data. According to Kevin Lausten, director of geospatial big data at DigitalGlobe, such efforts have allowed the company to pursue opportunities in new market sectors, diversify its revenue streams, and also push for the democratization of Big Data.

During the 33rd National Space Symposium, DigitalGlobe CEO Jeffrey Tarr noted that the company is transforming itself from a satellite operator to a wider “information business” — or in other words, finding new applications for its massive cache of data. GBDX, the company’s geospatial big data analytics platform, is core to that transition, according to Lausten.

“We didn’t have a good way for companies like Orbital Insight to quickly gain access to thousands, if not tens of thousands, of our images, and then start running some of these newer age computer vision and deep learning algorithms against the data,” Lausten said. “That was really the driving force around the creation of GBDX.” 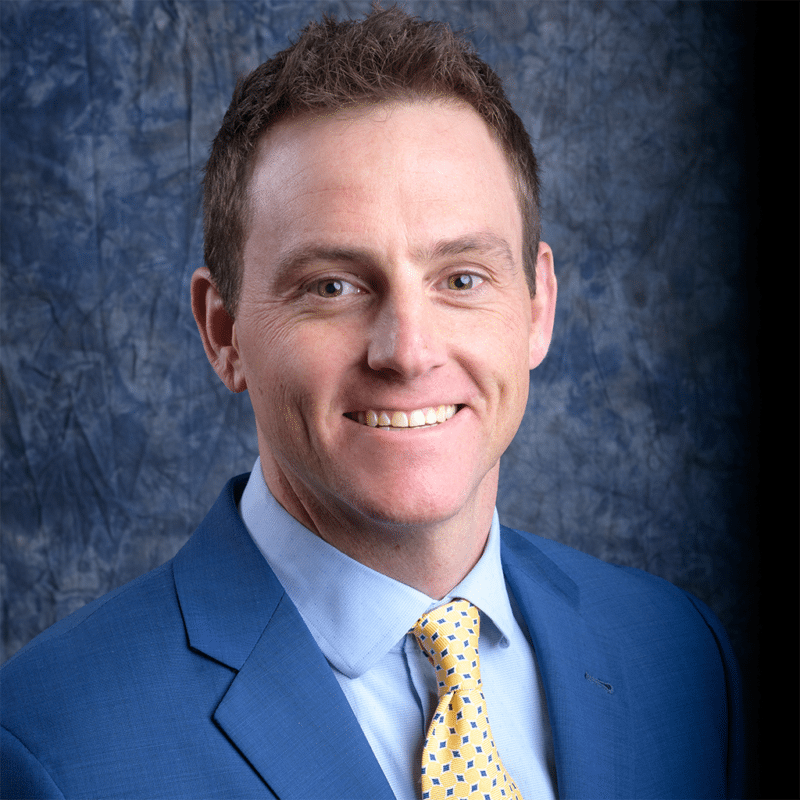 GBDX has enabled DigitalGlobe to forge new, profitable partnerships with companies looking to create solutions across a range of sectors. For example, Orbital Insight pairs its analytics with the GBDX archive to predict sales performance trends by tracking cars in retail parking lots around North America. “Is Target going to be delivering above expectations for their financial performance on a quarter-over-quarter basis? If Orbital Insight can predict those trends before earnings announcements are made, that’s interesting to the financial industry,” Lausten said.

The key, he said, is that this is a solution that companies in the financial industry would not have considered on their own. “The financial services industry would not traditionally be in a position where they would either build that type of application themselves or come to DigitalGlobe and buy large volumes of satellite imagery because that’s not their core competency. They don’t know how to interpret the imagery,” he said. Orbital Insight, and DigitalGlobe by extension, are thus able to unlock hidden value by solving a problem financial companies may not even have known existed.

But due to limitations of cost and access, it wasn’t always so easy for companies to build applications based on DigitalGlobe’s data — which ran counter to Tarr’s vision of data democratization. So according to Lausten, DigitalGlobe has tweaked both its technical operations and its business model to accommodate a wider breadth of potential customers.

Previously, if a company needed an image from DigitalGlobe, the two entities would sign a contractual agreement, after which DigitalGlobe would post the dataset to a File Transfer Protocol (FTP) site where it could be downloaded to a local workstation. “But what we’re seeing is there’s a much wider pool of users that don’t want to download a dataset from an FTP site,” Lausten said. “They don’t actually need to look at the image. They just want to run processing against it to find the interesting bits of information.”

DigitalGlobe has turned to the cloud to simplify this process, and is currently uploading every image it has ever collected to Amazon Web Services. “Twelve months from now we are going to have the entire DigitalGlobe archive on Amazon Web Services so that anybody can come in, grab the images they want and compute against them. That starts to unlock new use cases and enables a lot of companies to grow by making this data much more accessible,” Lausten said.

On the business side, DigitalGlobe has also worked to make accessing its data more affordable for all of its customers. In addition to its traditional perpetual ownership model, DigitalGlobe has now incorporated a rental approach as well. “By renting access we can offer a much more compelling price point and business model around access to the system itself,” Lausten said. Five years ago, if Orbital Insight had tried to replicate its current applications through GBDX, Lausten said the cost would have been “an order of magnitude more than the company was worth at the time.” Now, since the price is commensurate with how much data customers use and how long they access it for, the platform is more cost competitive for companies such as Orbital Insight that want to test new ideas and launch new products.

Alongside these changes to its business strategy, DigitalGlobe is experimenting with new ways to turn its data into value, including working with Facebook’s facial recognition technology to track remote population centers and partnering with Australia’s Public Service Mapping Agency (PSMA) to map the country’s residential areas for the insurance market. Eventually, Lausten said the company hopes to expand its number of users from dozens to thousands, and continue stretching its reach into new verticals along the way.

“I tend to hear about new industry applications almost on a daily basis, which is very exciting and gives me a lot of confidence in developing the business,” he said. “There is a lot of work that we can do with our content, our platform, and our analytical capabilities to help make sure that those activities are as efficient and as effective as possible.”