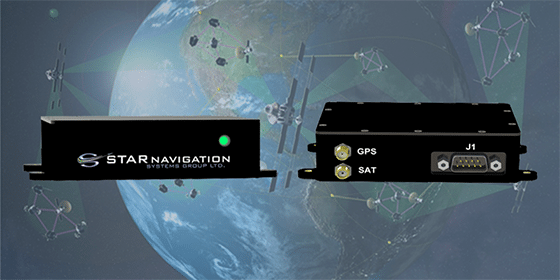 Star Navigation Systems Group and Tianjin Zhonglian Tiantong Space Technology (ZLT) have confirmed the execution of a products distribution agreement. Under this agreement, ZLT will have exclusive rights in China to sell the Star V-trk, a real-time tracking, status reporting and analysis system which, due to its small form factor, the company specifically tailored for helicopters, regional and business aircraft. ZLT will also distribute and sell Star Navigation Systems Multimedia Interface (MMI) displays and control panels for aerospace applications.

Star Navigation Systems will deliver the first Star V-trk equipment to ZLT at end of summer 2017. Over the next three years, both companies will jointly work on capturing specifically identified customers and users of the two product lines, which already include local airlines and aircraft retrofit centers.

ZLT will use the Star V-trk and MMI products to complement its current offering of in-house airborne and ruggedized equipment developed around inertial reference and guidance, as well as other communication equipment and services.

This agreement completes Star Navigation System’s current marketing plan for the Chinese market, which the company initiated with its tracking and telecommunication system and another local partner.