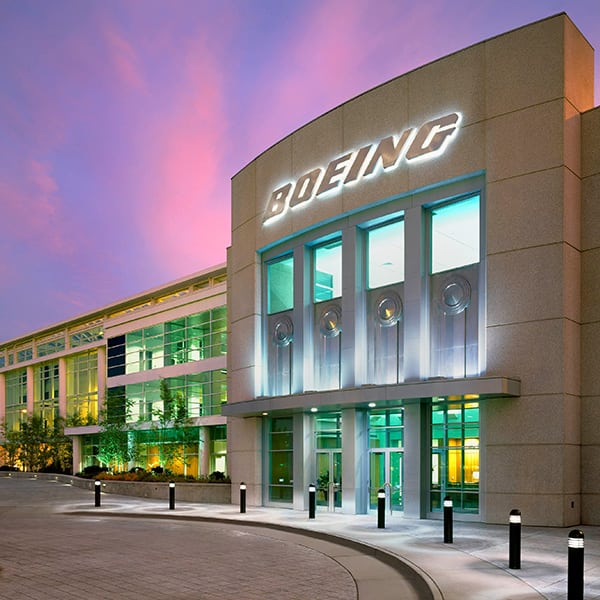 Boeing increased its full-year Generally Accepted Accounting Principles (GAAP) earnings per share guidance to between $10.35 and $10.55 from $10.25 and $10.45. Despite a drop in total revenue for the first quarter to $21 billion, Boeing Chairman, President and Chief Executive Officer (CEO) Dennis Muilenburg stated the company remains on track to achieve its full-year revenue, earnings and cash flow targets, due in part to a lower-than-expected tax rate. Boeing also reported that its first quarter GAAP earnings per share increased to $2.34.

The company’s Network and Space Systems (N&SS) division reported first-quarter revenue of $1.6 billion with an operating margin of 6.3 percent. During the quarter, N&SS announced an order for a 702 satellite with a dual payload from SKY Perfect JSAT and Kacific. The High-Throughput Satellite (HTS), JCSAT 18, will carry a Ku- and Ka-band mission over Asia-Pacific, including Far East Russia, and is scheduled to launch in 2019.