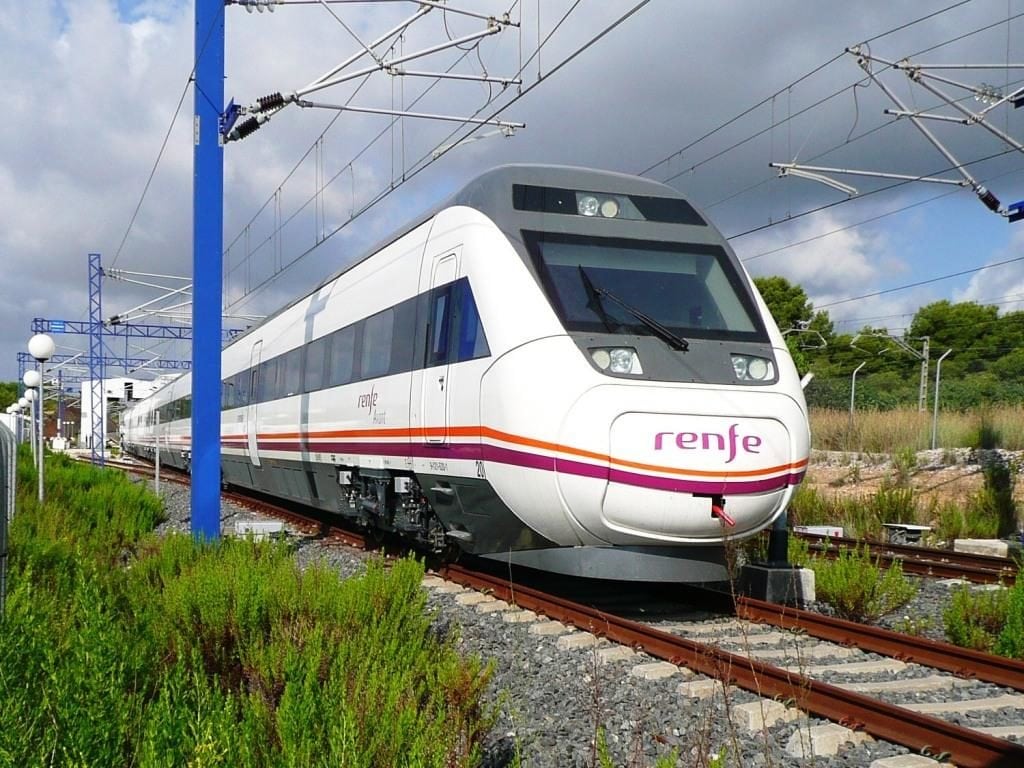 Renfe is currently engaged in a major transformation and modernization project including an overhaul of its Information and Communications (ICT) technology systems. A key factor of the ICT overhaul is the provision of reliable and consistent broadband connectivity for internet usage on its fleet of high-speed trains.

The project consists of nearly 100 trains, all of Renfe Automotrice Grande Vitesse (AGV) high-speed train fleet. Gilat’s is now implementing its broadband connectivity for trains, with initial deployment planned for this quarter.