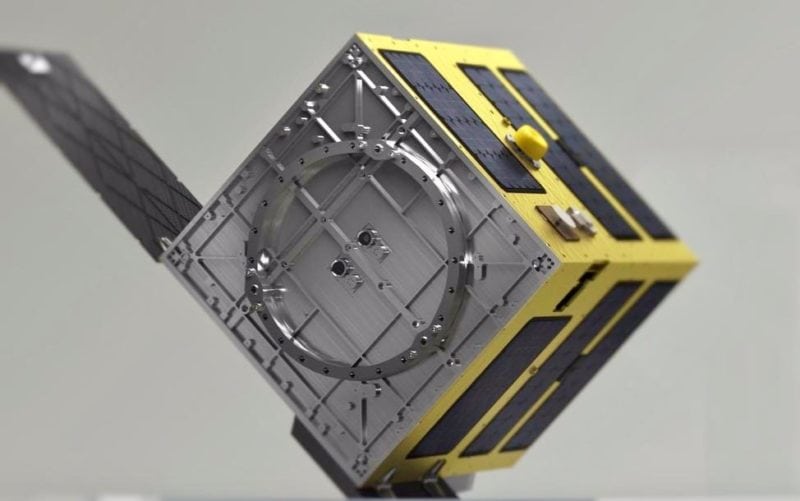 MHI, one of Japan’s largest global aerospace companies, will cooperate with Astroscale on active debris removal and other projects for improving space environmental protection under the terms of an MoU announced by both parties on Tuesday.

Astroscale and MHI will share technical data and technologies for projects that advance sustainable space operations,  including on-orbit servicing. Astroscale said that initial efforts will include discussions and development of debris removal methods for upper stages.

Additionally, the Japanese Government’s Ministry of Economy, Trade, and Industry (METI) entered into an three-year agreement with Astroscale to support the company in the research and development of robotic hand and arm technologies that can be affixed to spacecraft to perform complex servicing activities in orbit and in lunar environments. The contract also calls for Astroscale to analyze on-orbit servicing market and standardization trends, and to create a development plan with recommendations for standardization.

“Active debris removal and robotic technologies are paving the way for on-orbit services that will form the infrastructure of the global space economy,” said Astroscale Founder and CEO Nobu Okada. “… I would like to thank Mitsubishi Heavy Industries, the Ministry of Economy, Trade, and Industry, and the Astroscale team — through these collaborative efforts between industry and government, we can accelerate actions toward an era of space sustainability, while expanding on-orbit servicing business opportunities.”

This is a critical time for Astroscale to secure commercial and government endorsements. This past March, Astroscale launched its long-awaited ELSA-d debris removal spacecraft, which has spent the past few months demonstrating commercially provided end-of-life services, debris docking and removal.