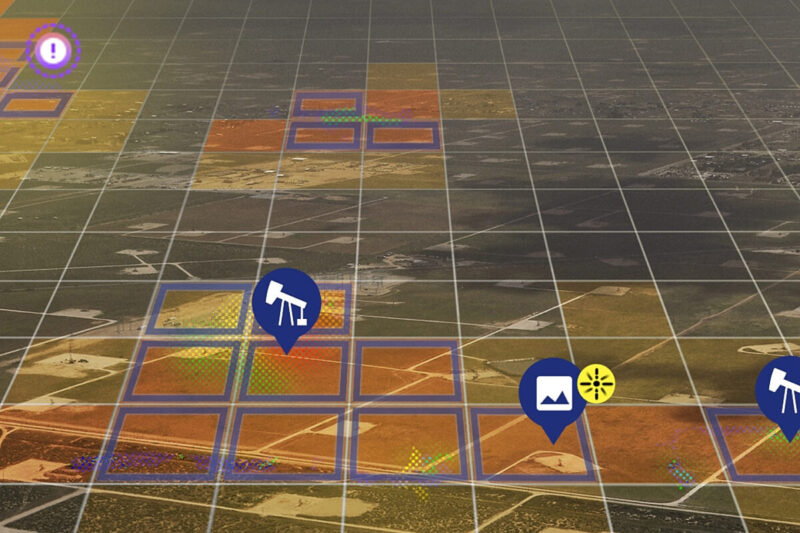 GHGSat, a company playing a role in the climate change arena thanks to its high resolution methane monitoring satellites, has doubled capacity after the launch of three new satellites. GHGSat announced the new capacity on Aug. 11.

The three new GHGSat commercial high-resolution satellites, GHGSat-C3 (Luca), C4 (Penny), and C5 (Diako), were built by Space Flight Laboratory (SFL). Each microsatellite includes attitude control technology developed by Space Flight Laboratory. It facilitates the low-inertia platforms to point their onboard sensors precisely at emissions sources and ensures high quality imaging by maintaining fine pointing. This length of time between the launch of the new GHGSat satellites, which more than doubled the company’s monitoring capabilities, and initial operationalization marks a new record. The milestone provides a tangible demonstration of the company’s ability to scale greenhouse gas monitoring from space.

“Going from launch to the production of emission related climate impact data in just a matter of days is a remarkable achievement. Our partners at SFL were instrumental in this success. In the months leading up to the launch, they demonstrated responsiveness and efficiency in adapting to shifting schedules. The SFL team commissioned the spacecraft quickly without anomalies,” Stephane Germain, GHGSat CEO, said in a statement.