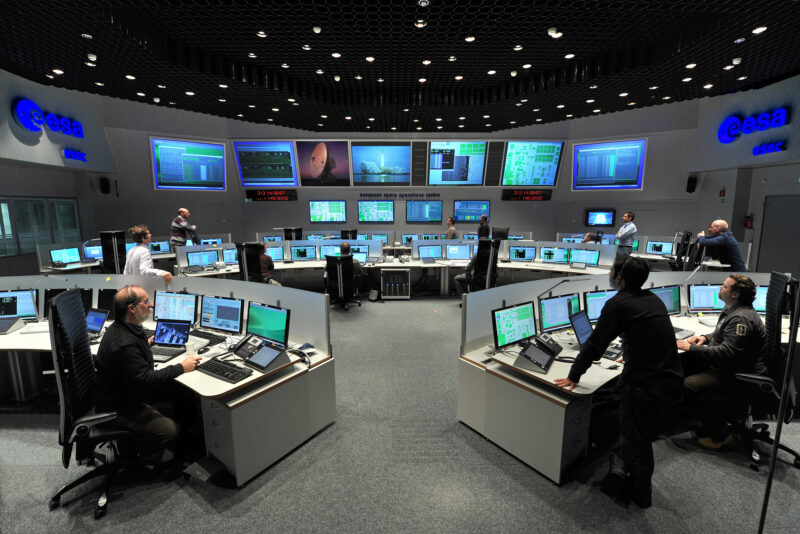 ESA and the European Commission confirmed Wednesday that they have lost the Copernicus Sentinel-1B Earth observation satellite after it experienced a power supply failure in December that left it unable to transmit radar data.

Cheli added that the satellite’s counterpart Sentinel-1A remains healthy in orbit and continues to deliver radar imagery. “Our focus is on fast-tracking the launch of Sentinel-1C. Now, thanks to the successful inaugural flight of the Vega-C rocket on July 13, we, with Arianespace, are targeting the launch in the second quarter of 2023,” she said in the Wednesday announcement.

ESA launched Sentinel-1B in April 2016 — two years after the launch of Sentinel-1A. The two identical satellites were established under Europe’s Copernicus Earth observation program. Both satellites maintained an orbit 180 degrees apart, enabling them to capture imagery of the planet with a maximum repeat frequency of six days, down to daily coverage at high latitudes.

ESA served as the program’s supervising developer and lead operations on some of the Sentinel missions, which included Arctic sea-ice monitoring, iceberg tracking, routine sea-ice mapping, glacier-velocity monitoring, surveillance of the marine environment including oil-spill monitoring and ship detection for maritime security monitoring.

Arianespace secured the launch contract for Copernicus Sentinel-1C in April. It is currently scheduled to lift off on the new Vega-C rocket from Europe’s Spaceport in French Guiana in the second quarter of 2023.