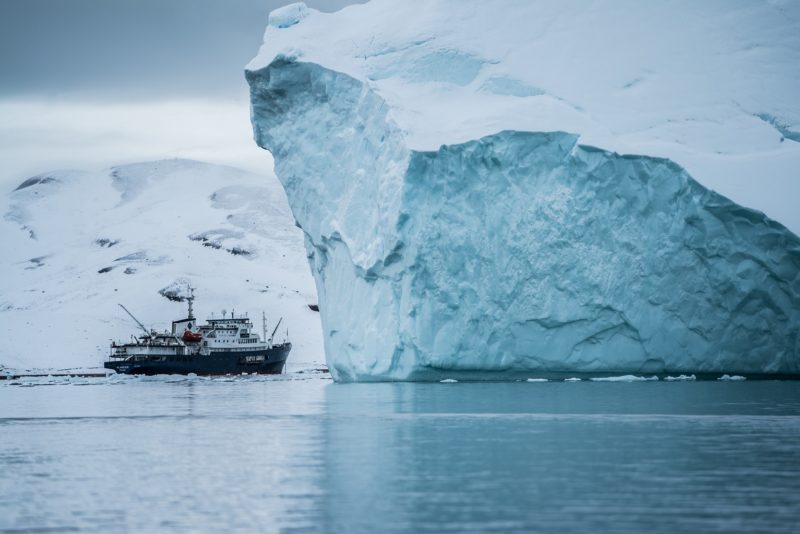 NSM-11 calls for the Departments of Defense and State and the U.S. Agency for International Development (USAID) to increase the “use of vessel tracking systems, aerial surveillance, and radio frequency data, as well as utilizing emerging technologies such as advances in machine learning paired with synthetic aperture radar [SAR] as appropriate.”

The new policy directive follows a Quad Leaders’ Summit in late May where the U.S., Australia, India, and Japan agreed on an Indo-Pacific Partnership for Maritime Domain Awareness (IPMDA) to work with regional partners on a “near-real-time, integrated, and cost-effective maritime domain awareness picture.”

A White House fact sheet outlining the IPMDA said the initiative would take advantage of existing commercial technologies and data including identification transponders on most ships and vessels and radio frequency technologies to observe patterns and create a common operating picture to track “dark shipping” and other activities such as ships meeting up at sea. Automatic Identification Systems (AIS) are transponders that identify the ship, its type, position, course and speed.

The new memo confronts the growing problem of illegal, unreported, and unregulated (IUU) fishing, which frequently encroaches on exclusive economic zones of various nations, many of which have difficulty stopping the theft of important sources of protein for their countries. China maintains the world’s largest distant water fleet, which often goes dark to avoid detection, to exploit fish stocks well beyond its depleted waters.

NSM-11 directs the Defense and State Departments to work with the Quad members on implementing the IPMDA with a focus on South Asia, Southeast Asia, and the Pacific Islands “using advanced commercial data.” The memorandum also calls for the Coast Guard, the intelligence community, USAID and the National Oceanic and Atmospheric Administration to support the initiative as needed.

Companies like HawkEye 360 and Kleos are deploying clusters of satellites with RF sensors for a wide variety of national security and commercial applications, including detection of IUU fishing activity. Kleos on its website says IUU fishing is estimated to be worth $23.5 billion, which is nearly 6% of the global fishing industry.