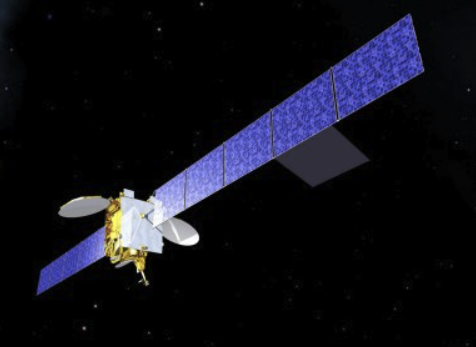 A team of U.K. companies led by Inmarsat has broadcast a satellite navigation signal in a project to explore a United Kingdom sovereign positioning, navigation and timing (PNT) system. Inmarsat announced Wednesday the signal is stable and operational, enabling on-going testing and validation by industry, regulators, and users.

The United Kingdom is no longer part of Europe’s Galileo satellite navigation system after leaving the European Union, and cannot use the European Geostationary Navigation Overlay Service (EGNOS) safety of life services, which provide GPS for airport approach and landing operations for aircraft.

Inmarsat said UKBAS is designated to provide more precise navigation for maritime and aviation users in U.K. waters and airspace, increasing accuracy in positioning to a few centimeters of accuracy rather than the few meters provided by standard GPS.

Nick Shave, vice president of Strategic Programmes for Inmarsat Global Government said the program allows Inmarsat to extend the live of its I-3 F5 satellite, two decades after its launch.

“We look forward to exploring the potential for this project and the benefits it could deliver to the U.K. with more precise, high-integrity, resilient navigation services, whilst also exploring future capabilities on new satellites through Inmarsat’s fully funded technology roadmap. This work also has the potential to be exported to other nations around the world, benefitting the U.K. economically as well as technologically,” Shave said.