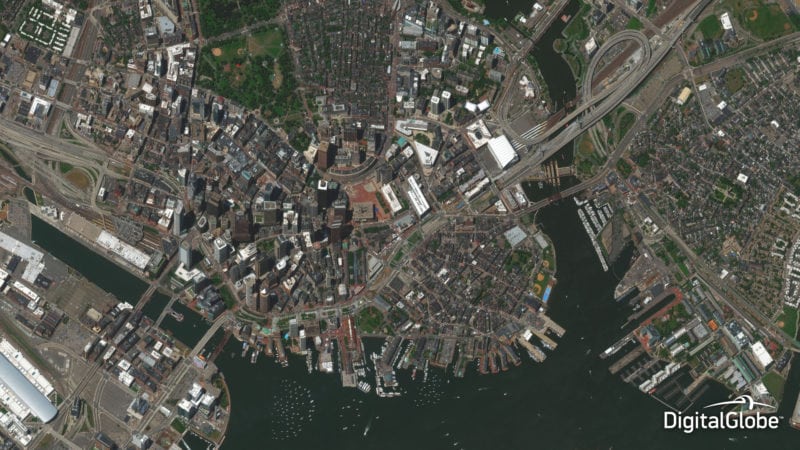 NASA is evaluating how data from the commercial small satellite industry could supplement its own Earth science data. The agency launched a pilot program to evaluate the data, and on Sept. 28, the agency awarded sole-source contracts to acquire test data sets from three private sector organizations: DigitalGlobe, Planet, and Spire.

NASA will provide the test data products to NASA-funded researchers, who will examine whether the data help advance the agency’s science and applications development goals. The pilot program is designed to determine whether these private sector observations and associated products offer a cost-effective means to augment or complement the suite of Earth observations acquired directly by NASA, other U.S. government agencies, and international partners.

To be considered for participation in this pilot program, companies had to demonstrate they were currently operating a small satellite constellation of no fewer than three satellites in non-geostationary orbit and producing consistent global coverage. Companies also were asked to supply a comprehensive catalog of their data, describing a real coverage, data latency, pricing, and other factors.