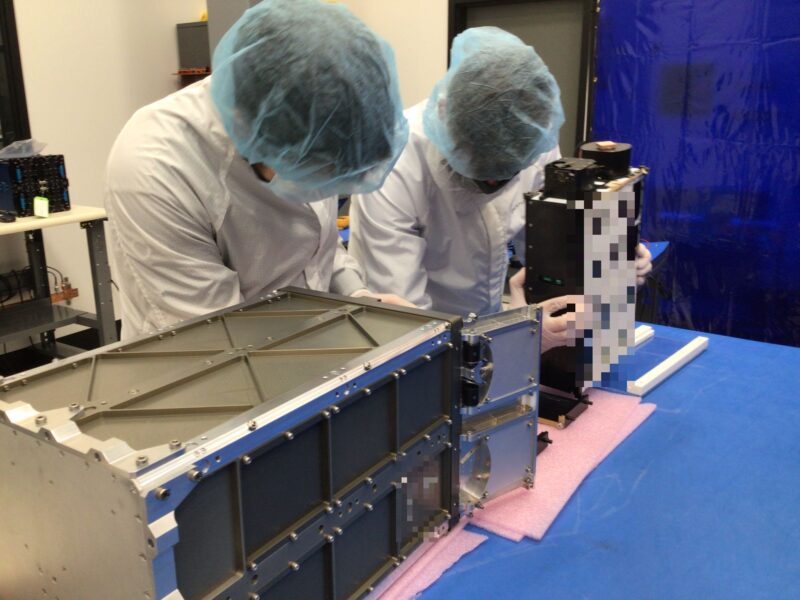 OQ Technology, which is working to offer satellite-based Internet of Things (IoT) service following cellular standards, has applied for six patents in the U.S. and Europe to improve IoT service in remote locations.

OQ Technology is a satellite-based IoT startup, and its technology follows 3GPP-based cellular standards for narrowband IoT, so customer IoT devices can switch between terrestrial and satellite connectivity. The company launched its first commercial satellite Tiger-2, to Low-Earth Orbit (LEO) in June.

The patents announced Tuesday look to improve remote IoT service. They include a “wake-up” technology for satellite IoT devices, which allows the device to “wake up” and communicate with a base station; IoT device localization, frequency and timing synchronisation; inter-satellite link technology; and satellite system design.

Omar Qaise, founder and CEO of OQ Technology, told Via Satellite that some of these patents adapt cellular technology for space. The inter-satellite link patent, for example, replicates how cell towers exchange information about users as users move between cell towers and applies it to satellite.

OQ Technology is one of many satellite IoT startups, but Qaise says the company is unique in that it is using cellular standards.

He said when certain 3GPP standards were released in 2017, he saw it as the future and asked: “How can we bring this into satellite so that users don’t need to change their network connectivity or technology and buy a separate satellite system and a separate cellular system to enable handover mobility between terrestrial and non-terrestrial? We chose this technology of cellular IoT to be implemented on Low-Earth Orbit (LEO) satellites.”

The company will offer data rate packages ranging from 1 kilobyte per day to 5 megabyte per day to its hybrid satellite/cellular terminal. It is also working on being able to connect to standard mobile IoT chips, and plans to announce a partnership with a chip vendor in the future.

Qaise said the performance of the Tiger-2 satellite in orbit has surpassed expectations in the satellite’s commissioning phase. He said the company has a pipeline of large customers interested in this service from the energy and logistics sector, and OQ Technology is shipping the first terminals to start service trials.

“Once the service trials are successful with these customers, we expect to start closing commercial contracts for latency tolerant applications, for example, predictive maintenance reports,” Qaise said. “If all goes well in two years [with] the whole constellation, then we can even address real-time applications including ATM machines, drones, and smart cars.”