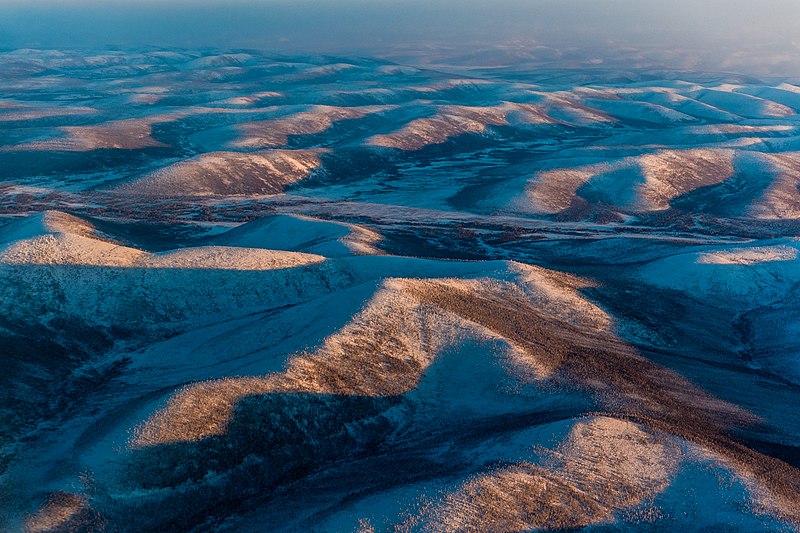 The Verkhoyansk Range in Republic of Sakha/Yakutia. Photo:

Russian Satellite Communications Company (RSCC) is partnering with Hunter Communications to monitor the Earth’s seismic activity, the two companies announced Sept. 20. The companies plan to install high-precision seismometers in a number of regions of Yakutia in Eastern Siberia, also known as Sakha.  The seismometers will transmit data via RSCC’s Express-AM5 satellite located at 140 degrees East. This is a new area of business for state-owned operator RSCC.

Yakutia in Eastern Siberia is a vast territory, and over 1.5 million square kilometers of the territory is earthquake-prone. Every year, hundreds of earthquakes of various strengths occur in the region. The new sensors will allow authorities to record the vibration of the Earth’s crust, even if the source of the shock wave is located in another region of the globe, which makes it possible to predict an earthquake in advance. There are plans to expand coverage of the Very Small Aperture Terminal (VSAT) network for monitoring seismic activity to include the whole of Eastern Siberia.

“The use of satellites for monitoring seismic activity is one of the new aspects of our business. I am sure that our efforts will not be limited only to Eastern Siberia. Since our satellites now cover 69% of the Earth’s surface, this service may be in demand in other regions as well,” RSCC General Director Alexey Volin said in a statement.