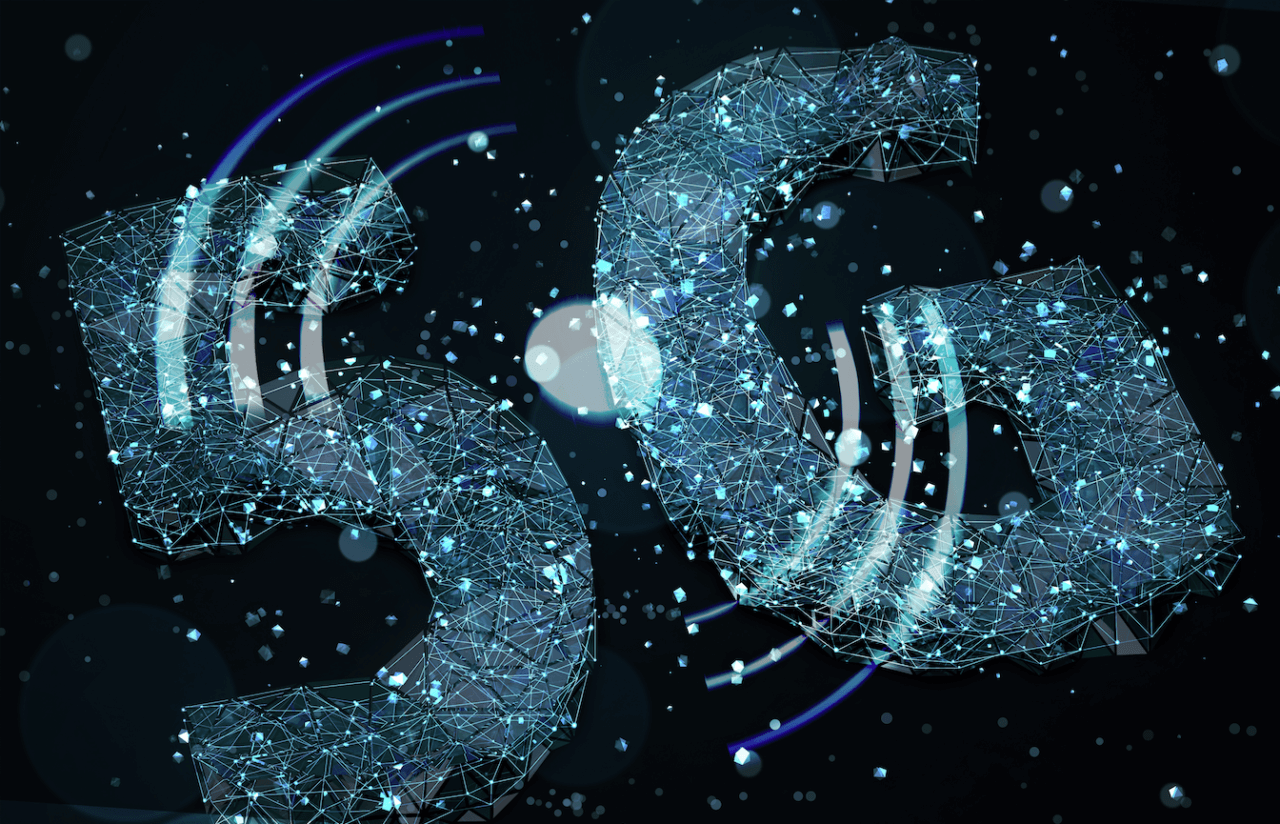 MediaTek reports it has conducted a successful trial of a 5G satellite Internet of Things (IoT) data connection. In a Wednesday release, MediaTek said it established a bi-directional link and transferred data from its satellite-enabled standard NB-IoT device to Inmarsat‘s Alphasat L-band satellite in Geostationary Orbit (GEO).

The companies say this test was the first of its kind and could prove the feasibility of new global standards and market potential of a single device for connecting satellite and cellular networks.

MediaTek, a fabless semiconductor company, and Inmarsat ran the test with a base station located at the Fucino Space Center in Italy and developed by Taiwan’s Institute for Information Industry. The test device was located in Northern Italy.

The test results will be contributed to the 3rd Generation Partnership Project (3GPP)’s Rel-17 standardization work on Non-Terrestrial Network (NTN) to establish 5G standards toward new use cases and services.