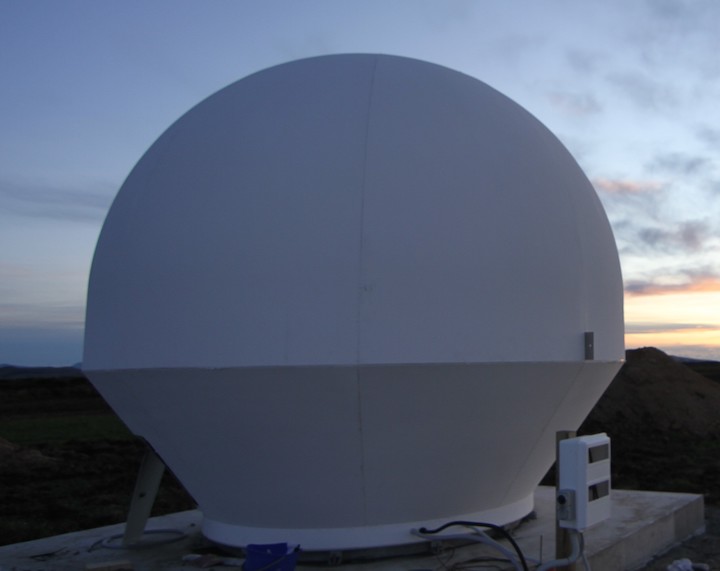 Orbit Communications Systems is launching a new antenna system as it looks to target more business in the Earth observation (EO) market, to go alongside its core mobility markets. It has announced the launch of Gaia 100, a tri-band Earth observation antenna system – with an initial order secured from a significant European customer. Orbit announced the launch of Gaia 100 on Aug. 10.

The system comes with a new Ka-band capability in addition to the existing S-band and X-band capabilities. The Gaia100 S/X/Ka has the ability to track any EO Non-Geostationary Orbit satellites, and giving the operator the flexibility to work in all three frequency bands simultaneously. Orbit believes this meets the growing demand in the observation satellite and ground station antenna as a service operators markets for systems capable of downloading a large amount of high-quality and high-volume data from EO, Low-Earth Orbit (LEO) and Medium-Earth Orbit (MEO) satellites.

“Ka-band is becoming more and more essential for high-volume data delivery and in the near future it is expected to become the main frequency band for data download. As a company that constantly develops innovative solutions, we are proud of our ability to already provide a response to the ever-increasing needs of the market. Our reputation for advanced solutions is already proven in the first order from a European customer, a growing leader in its field of providing global observation services, which is expanding its infrastructure to supply EO services and launches,” Daniel Eshchar, CEO of Orbit, said in a statement.