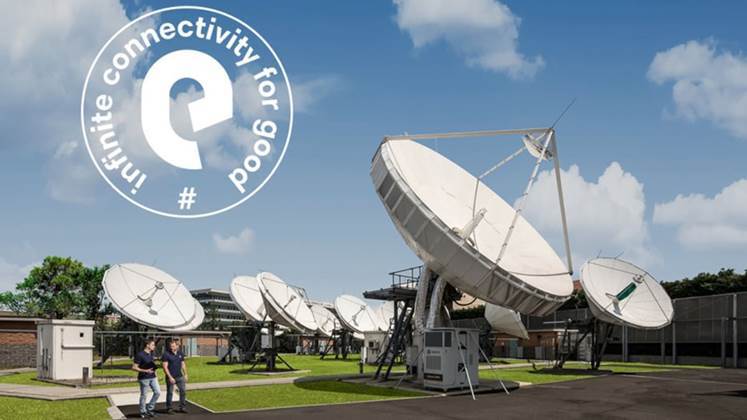 ISO 14001 is an international standard which provides a framework for monitoring and improving the environmental performance of companies. It certifies an Environmental Management System (EMS) defined as a set of processes designed to incorporate environmental considerations into other management systems within an organization. For an EMS to qualify under ISO 14001, the company must be able to monitor its performance, reduce its carbon footprint, build awareness among its employees, and comply with all applicable environmental regulations, while seeking continuous improvement through the use of indicators and controls that allow for meaningful changes to be made to the system.

“The certification is a clear demonstration of the Group’s strong commitment to improving its environmental performance. Corporate Social Responsibility is a key pillar of our corporate strategy. We are very proud that our Turin teleport leads the way in our corporate commitment to society by receiving this certification, reflecting the extensive work and dedication of all our teams across this operational site,” Pascal Homsy, Chief Technical Officer, Eutelsat said in a statement.