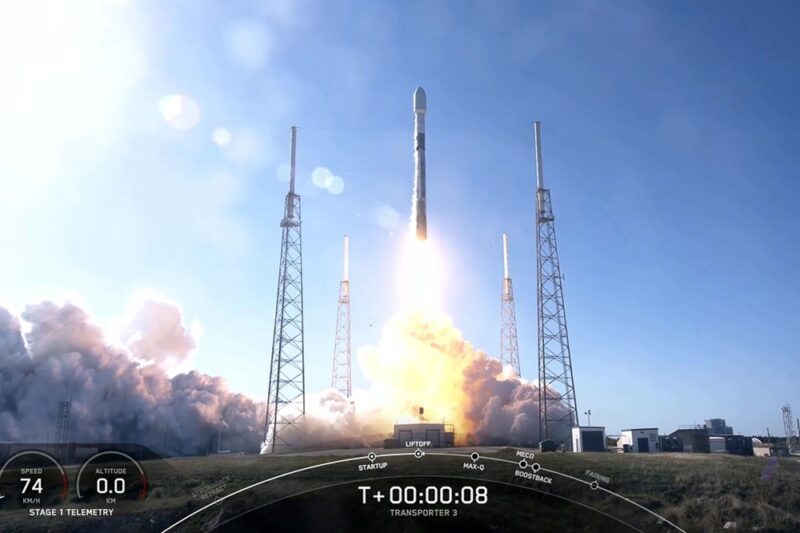 Wyld Networks is helping develop IoT terminals to support a new satellite IoT network in the UAE, the company announced May 19. The Dubai Electricity and Water Authority (DEWA) has launched its first satellite called DEWA-SAT1 and Wyld Networks has partnered with DEWA R&D Centre and Infra X, the telecoms arm of Digital DEWA to deliver terminals for this network.

With the launch of its DEWA-SAT 1 nanosatellite earlier this year, DEWA will become one of the world’s first utility companies to use nanosatellites to improve maintenance and planning of electricity and water networks. Wyld has delivered the first test satellite terminals ahead of the launch of the service.

“We are thrilled to part of the DEWA space program. It is an ambitious and far-reaching project to use satellites to provide connectivity anywhere in the world to enhance the operations of water and electricity networks. This is a truly innovative initiative to revolutionize the global utilities sector,” Alastair Williamson, CEO of Wyld Networks, said in a statement.