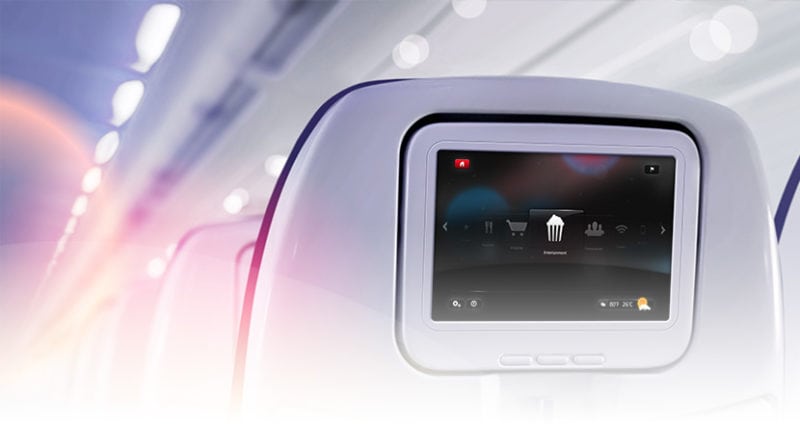 Wavestream’s In-Flight Connectivity (IFC) high-power transceiver, the AeroStream 40Ku, has been successfully tested by Global Eagle Entertainment, achieving DO-160G certification. Wavestream is a subsidiary of Gilat Satellite Networks, which announced Wednesday that production units are planned to be shipped for usage in commercial aircraft, starting in the second quarter of 2021.

Wavestream’s AeroStream 40Ku transceiver is designed for high reliability, with a field-reported mean time before failure of greater than 30,000 flight hours. Wavestream siad the high-power transceiver incorporates Gallium Nitride technology and enables more return bandwidth from the plane back to the satellite than previous generations.

Mike Pigott, executive vice president of Connectivity at Global Eagle said this certification extends the company’s lead in Ku-band IFC. “Wavestream ensured that the unit is both backwards compatible with traditional modems and is future-proof to operate with the next generation of satellite modem technologies,” he commented.