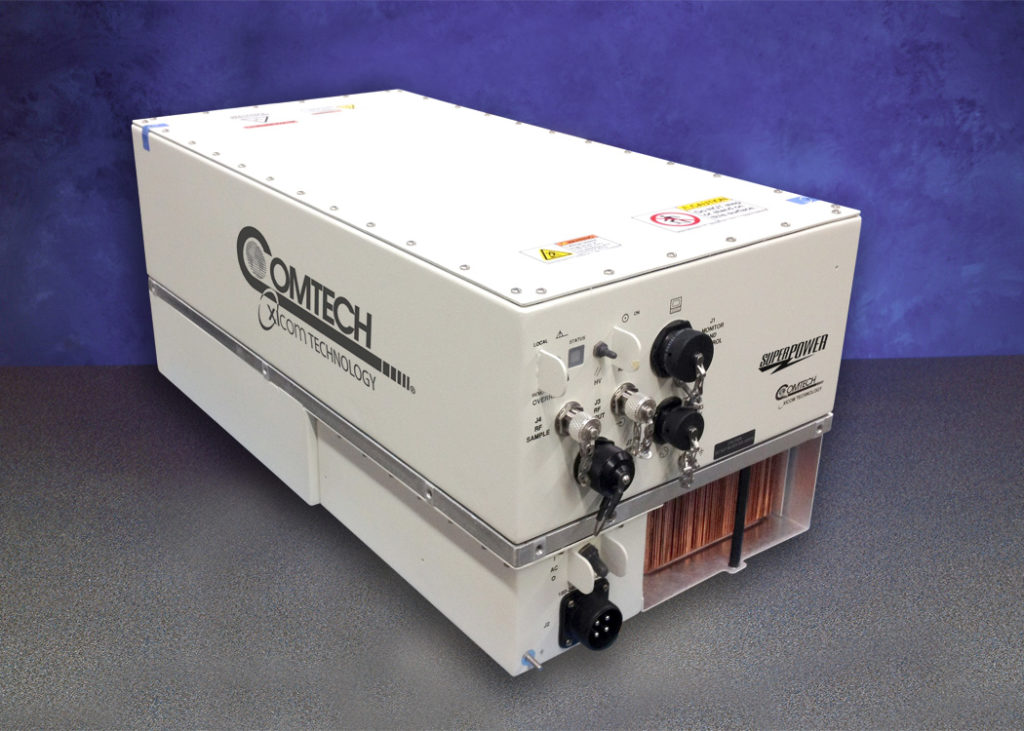 “We are proud to be a part of this new build out. TT&C is critical to maintaining the day-to-day operations of any satellite network,” said Fred Kornberg, chairman of the Board and Comtech CEO. “Comtech continues to supply critical [Radio Frequency] RF amplifiers that our customers can rely on in this very competitive marketspace.”