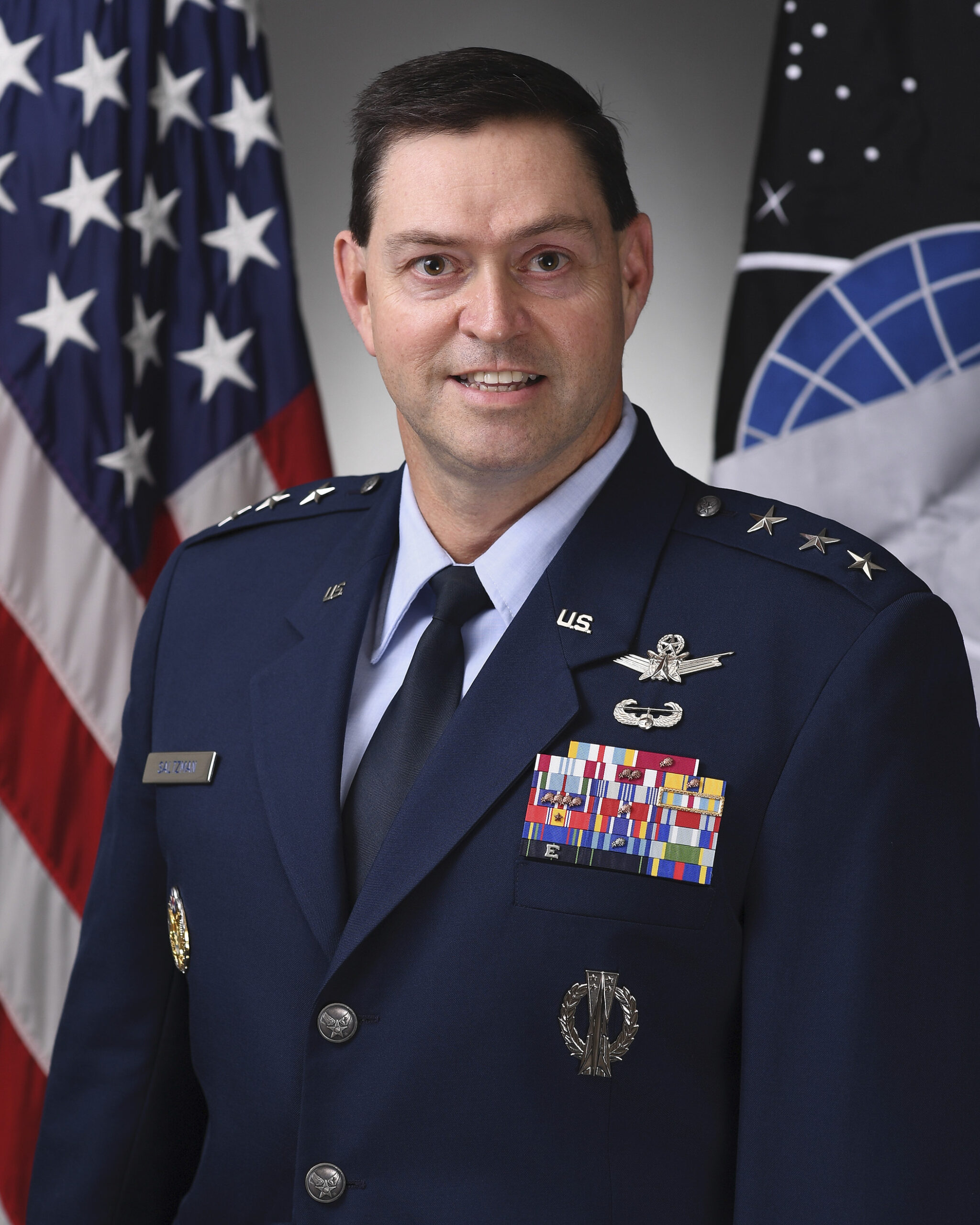 President Biden nominated Lt. Gen. B. Chance Saltzman to be the U.S. Space Force’s next Chief of Space Operations, succeeding Gen. John “Jay” Raymond, who is projected to retire later this year.

“[Saltzman’s] extensive space experience and deep understanding of how to integrate space into the defense of our nation have made him indispensable to the establishment of this service and Guardians the world over will not find a more loyal teammate.” Raymond said.

If confirmed by the Senate, Saltzman will be the second person to hold the position of the young service branch. This change in leadership comes as the Space Force is transitioning from the early planning and organization phases to one that focuses more on the Department of the Air Force’s operational imperatives.