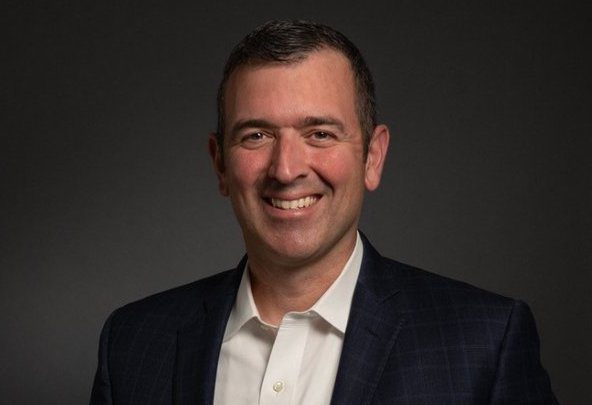 The company said that subsidiary Firefly STS will “serve as the primary business development unit” for commercial, civil, and military customers, with initial emphasis on government customers.

Prior to Firefly, Mello was the chief research and technology officer for Science and Engineering at the Air Force Office of Scientific Research (AFOSR), where he led a team of scientists researching and developing future technologies for the Air Force and Space Force.

“A focused team dedicated to working with the United States Space Force, Department of Defense, the intelligence community, and civil space is vitally important to meeting the government’s requirements for space access and in-space programs, and I am excited to showcase how Firefly’s capabilities will meet the needs of these organizations,” Mello commented.

This appointment comes after Firefly executed the first test flight of its Alpha launch vehicle in September from Vandenberg Space Force Base in California. The vehicle did not reach orbit, but demonstrated successful first stage ignition, liftoff from the pad, and progression to supersonic speed. Firefly is investigating an electrical anomaly that caused the shutdown of one of the four first stage engines.