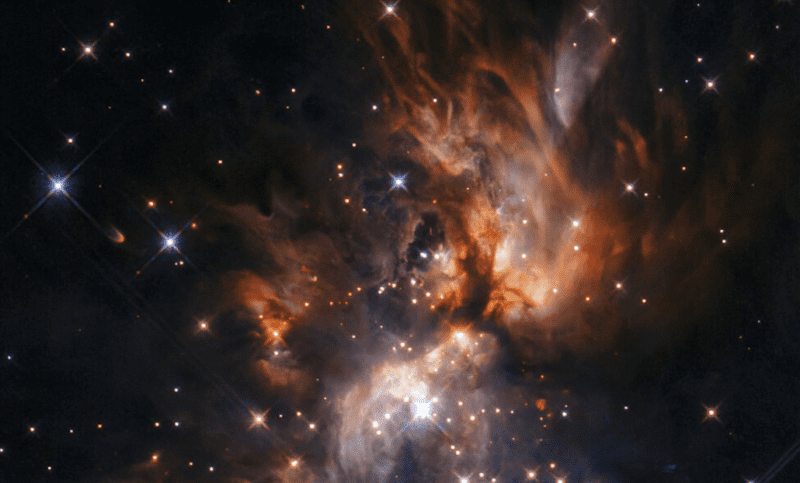 The European Space Agency (ESA) has established a Directorate of Commercialisation, Industry and Procurement to help European companies succeed in the commercial space industry, the agency announced Oct. 21. This new directorate will play a role as Europe looks to go more digital and green over the coming decades. ESA has made a number of new appointments to go alongside this strategic move.

Géraldine Naja will serve as the inaugural director for this new unit starting at the beginning of November. Naja will be responsible for helping to enable European space companies to be strong global players. A French national, Naja has held various roles at ESA since joining the agency more than three decades ago, including: head of the Industrial Policy and Audit Department; head of ESA’s EU Relations Office; and head of Strategic and Institutional Matters in the Director General’s Policy Office.

In other appointments, ESA also announced that Simonetta Cheli has been appointed as director of Earth Observation Programmes. She succeeds Josef Aschbacher, who became ESA Director General in March 2021. She takes up the role at the start of next year. Finally, Francisco-Javier Benedicto Ruiz has been appointed as director of Navigation  and will take up this role next February. He is currently head of the Galileo Programme Department within the Directorate of Navigation at ESA.