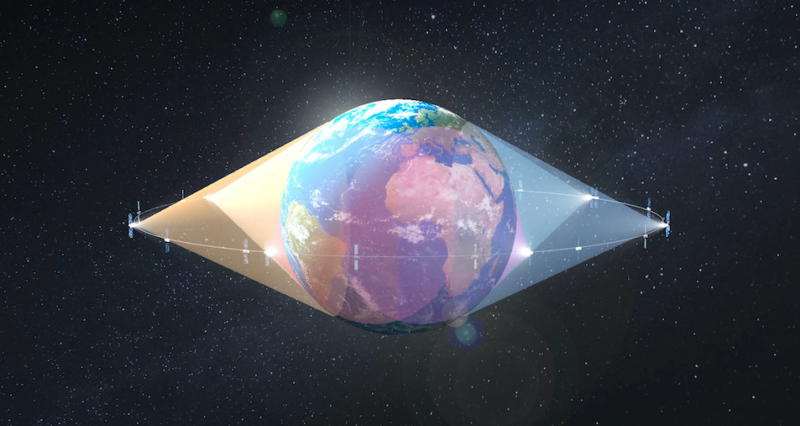 The Department of Defense procured a portable MEO service to support forward deployed U.S. military personnel. Initial deployment of the service exceeded customer expectations, according to SES, and was very well received. SES is hailing this as a significant breakthrough with the DoD using O3b MEO capabilities for portable high-throughput, low-latency services.

“This industrial-grade, high-throughput, low-latency capability has been integrated into a turnkey MEO terminal and can be scaled up or down based on the number of users and support requirements. The demonstrated throughput is unsurpassed in a portable maritime system of this size,” said retired U.S. Air Force Brig. Gen. Pete Hoene, SES Government Solutions president and CEO.