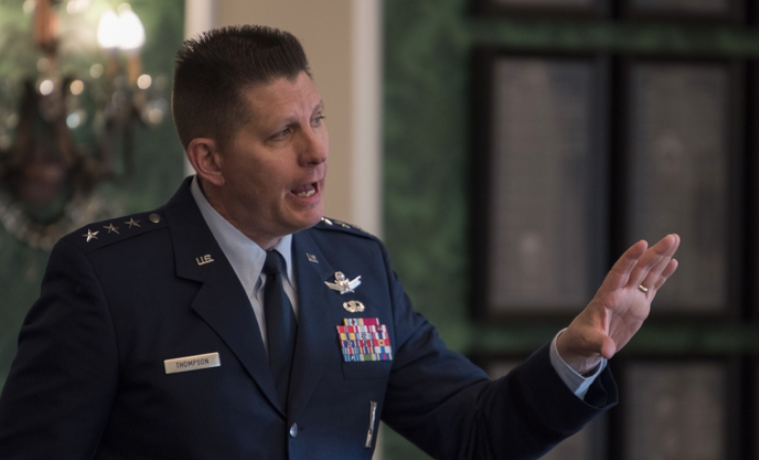 The U.S. Department of Defense (DoD) is weighing options to assist vulnerable space startups that have been hit hard by the effects of the ongoing COVID-19 pandemic, the Space Force’s number-two officer said May 12.

The nascent military branch remains “greatly concerned” about the economic impact of the coronavirus on commercial and defense-related companies, including firms that have recently filed for bankruptcy such as OneWeb, said Vice Commander Lt. Gen. David “DT” Thompson during a Tuesday webinar hosted by the Mitchell Institute.

Space Force leaders have coordinated with their colleagues on the Space Acquisition Council to develop a series of proposed investments to move aggressively to protect impacted companies, he added.

“I will say with respect to OneWeb specifically and others, we continue to work,” Thompson said “We work with the White House and we’ll be working with Congress, not just focused on OneWeb but all of the commercial space companies that face bankruptcy and face those concerns.”

Thompson did not provide additional details on what those investments may look like. But he emphasized that they would be needed to ensure that technologies being developed by OneWeb and other space companies remain available for U.S. national security, and that “potential adversaries don’t have the opportunity to acquire those capabilities.”

OneWeb filed for Chapter 11 bankruptcy in the U.S. Bankruptcy Court for the Southern District of New York on March 27, and a sale for the company’s assets is ongoing. Amazon, SpaceX, Eutelsat and the U.K. government are reported to be interested.