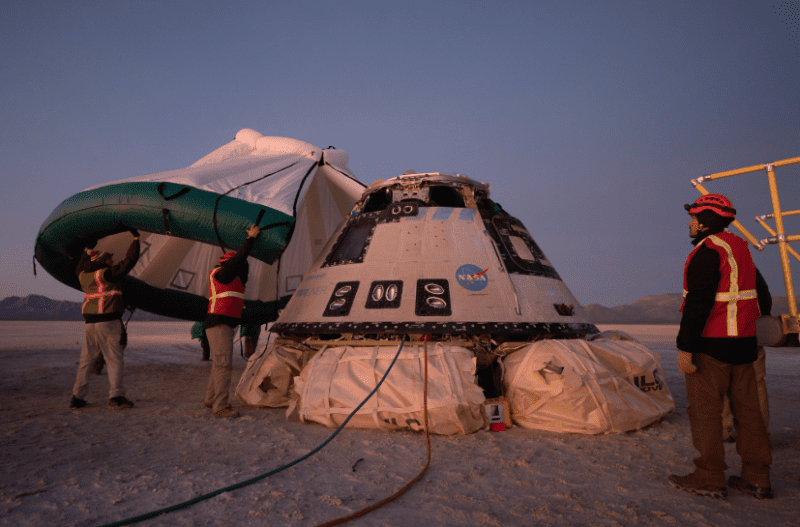 In the weeks since Boeing flew its astronaut capsule on an ill-fated demo flight, questions about the company’s testing procedures prior to the mission have started to emerge — putting safety at the center of a debate on the future of human spaceflight.

NASA is on the verge of sending astronauts back to space from U.S. soil for the first time in almost a decade, but it’s doing it with commercial companies who are taking the lead on key decisions when it comes to flying with a crew. Now it seems some of those decisions are raising flags among safety experts.

Boeing and NASA officials are expected to release the results of an independent investigation into the set of issues that occurred during Boeing’s late December test of Starliner, its astronaut crew capsule, within the next week. But speaking to the Orlando Sentinel, members of NASA’s safety advisory panel expanded on some of the testing decisions Boeing made that drew questions about whether Starliner was ready to fly.

Read more from the Orlando Sentinel >>>