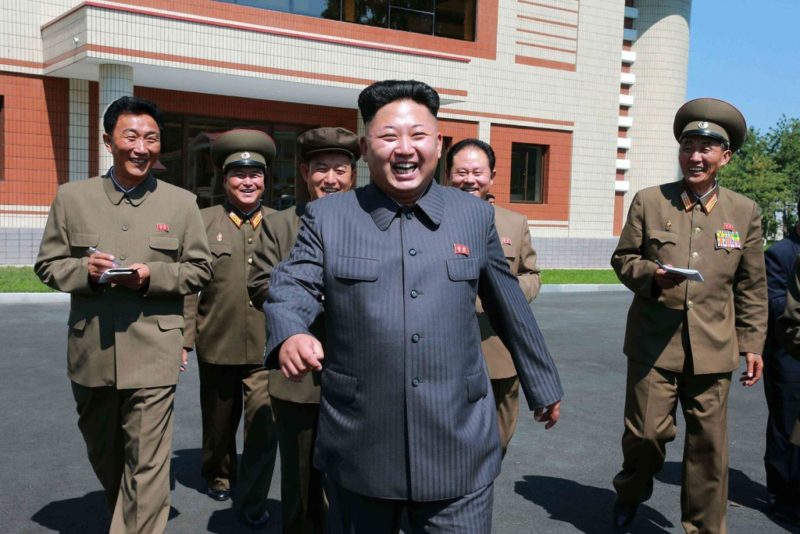 North Korea recently made public its plans to launch two new satellites: one it vaguely describes as an “Earth remote exploration satellite” and the other a heavy telecommunications satellite that will be placed in Geosynchronous Earth Orbit (GEO). The satellites’ capabilities, however, are generating some suspicion in the international community. Could they be used to support North Korea’s long-range missile programs?