ISRO Will Launch Again in December After Failed PSLV Mission 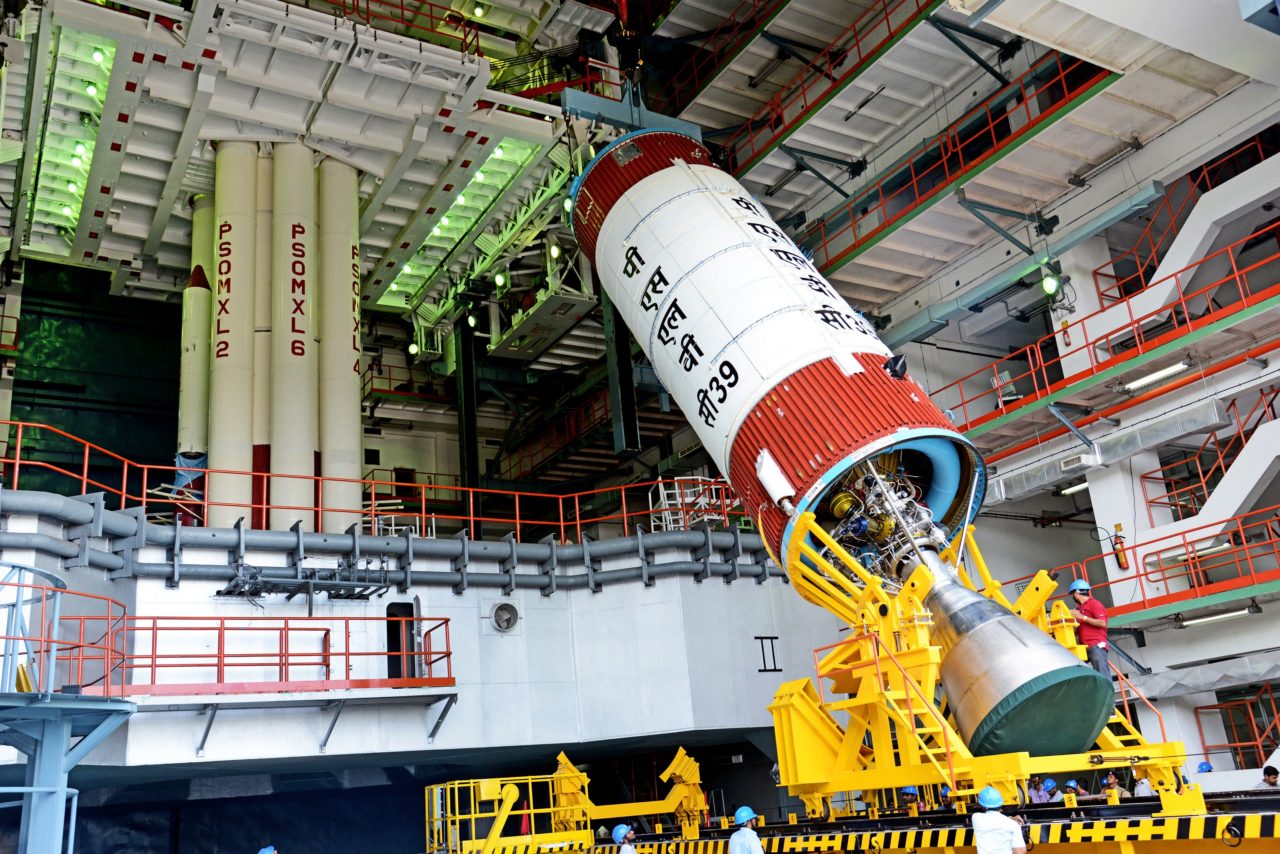 The Indian Space Research Organization (ISRO) Chairman Kiran Kumar announced on Sept. 15 that ISRO will resume launching satellites by “November or December.” According to Kumar, the organization will schedule its next launch mission after the submission of a committee report studying the cause of the Polar Satellite Launch Vehicle’s (PSLV) mission failure on Aug. 31.