Why Australia Should Follow the Canadian Space Agency’s Model 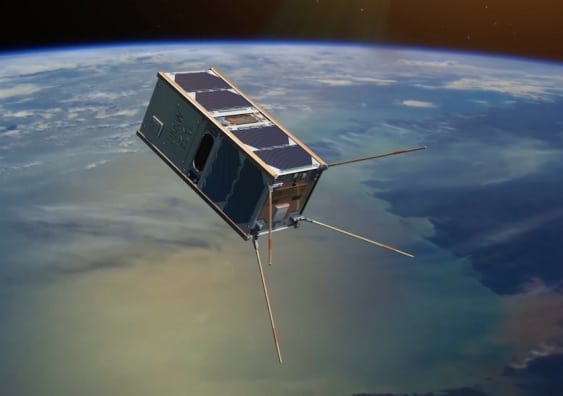 “When people mention the space agency they think of NASA or the European Space Agency (ESA), where they are doing big rocket launches and spending billions of dollars on going to other planets; but from our perspective, that’s not practical in Australia to establish those sort of exploration projects,” he said. “The Canadians are a good example because their population and economy is not that much bigger than Australia’s but they have had a space agency for many years.”

SIAA released a white paper in March calling on the Australian government to establish a national space agency. The association had hoped for an announcement just before or during next month’s International Astronautical Congress (IAC) in the South Australian capital Adelaide.

However, the announcement last month of a federal government review into the long-term plan for the sector in Australia, which will not be complete until March, means any meaningful pledge of an Australian apace agency is unlikely at next month’s congress.

The Canadian Space Agency (CSA) was formed in 1989 and is best known for its robotics technology and astronaut program. Canada’s most famous robotic achievement, Canadarm, made its first trip to space in 1981 aboard Space Shuttle Columbia. Canadarm2 was launched in 2001 and has played a pivotal role on the International Space Station (ISS).

Nikoloff said a coordinated space agency in Australia could lead to similar success in the country.

“Because of that investment and involvement (in Canada), they’ve been given access for an astronaut to go to the Space Station, which is a massive benefit and incentive for people to get involved in STEM subjects,” he said. “Also, their robotics work in space is just as important on Earth so that investment is not just all for space exploration and exciting stuff, it’s also got very good spin-offs and that’s the way we’ve got to think about it.