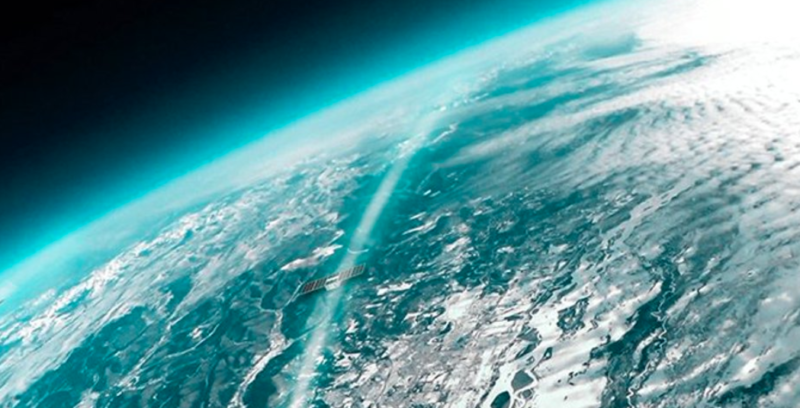 Xona Space Systems has secured another $25 million in financing, the company announced late last week. The company, which is developing navigation technologies from Low Earth Orbit (LEO), revealed that its latest round of financing was oversubscribed, as it looks to develop its commercial satellite navigation network.

Xona is focused on the development of Pulsar – a LEO satellite navigation system designed to provide resilient and trusted centimeter-level position anywhere on the globe. Within the past year Xona more than doubled their full-time headcount, launched its first orbital mission, and signed agreements with major players across the GPS/GNSS ecosystem such as Hexagon/NovAtel and Spirent Federal.

The new capital will accelerate the development of Pulsar through several critical design milestones by expanding the team and building out Xona’s new R&D and manufacturing facility in Burlingame, California to enable more rapid design cycles and prepare for production. Xona’s first demonstration mission, Huginn, was successfully launched in May 2022, and their second mission, Muninn, is planned to launch in 2023.

“What the team has been able to accomplish in the past year is awe inspiring. The massive domain expertise of our supporters in everything from scaling global companies to deep technical knowledge of GNSS is both a validation of our team’s capabilities as well as a catalyst that has been instrumental in our growth and speed,” Xona CEO Brian Manning, said in a statement.