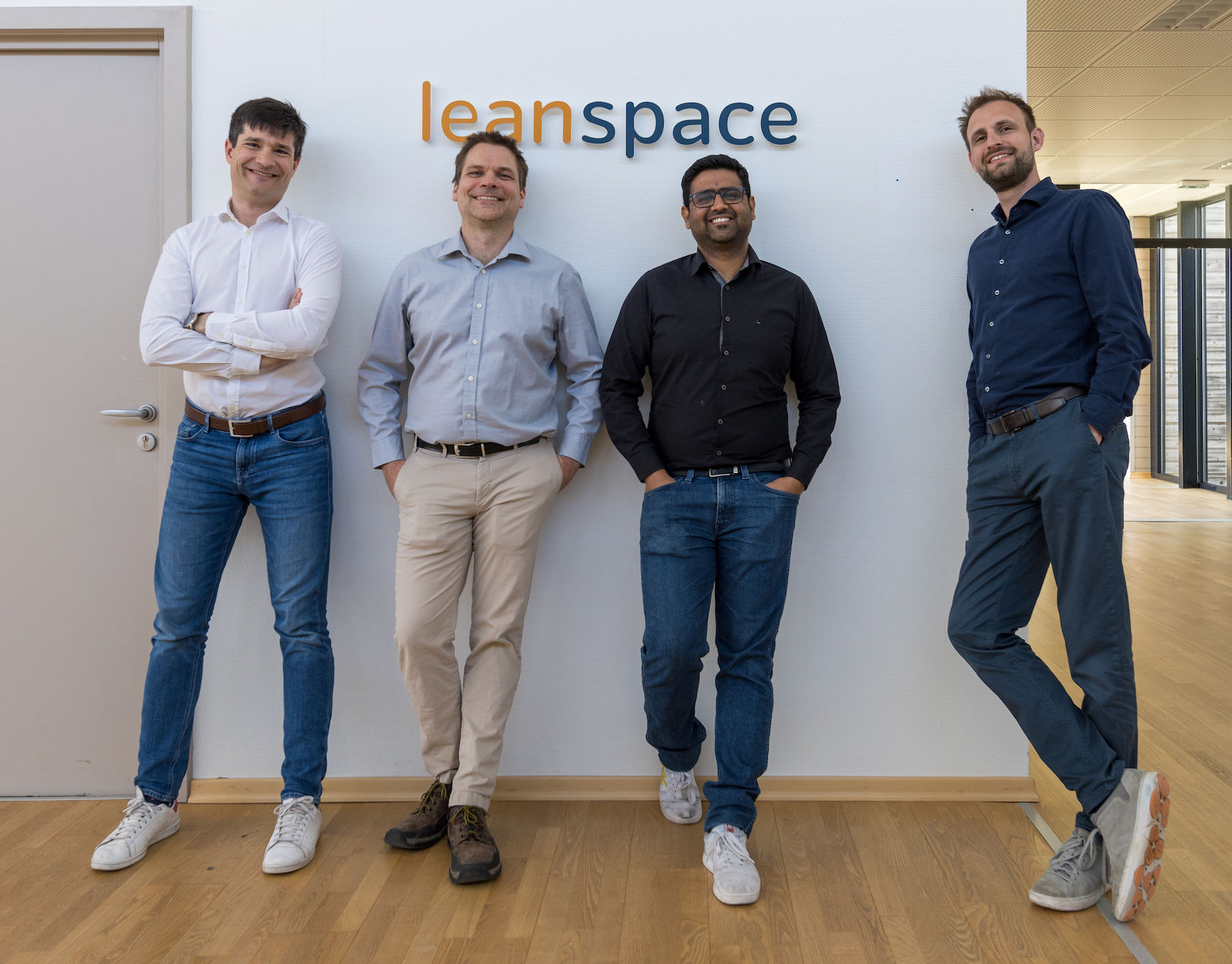 Leanspace offers a collection of space-specific cloud services that can be used via API. Customers can use Leanspace as an integration platform, to v set up ground segments that scale easily, and to develop their own systems for specific use cases. The company calls this “platform as a service.”

The company plans to use the funds to scale its offerings and mature its service delivery model.

“Looking ahead, our ambition is to become the world leader in digital space infrastructures. We want to see hundreds of space missions, diverse in size and use cases, running on cloud-native, collaborative software ecosystems powered by the Leanspace platform,” says Guillaume Tanier, co-founder and CEO. “It’s the only way to get the economies of scale needed to make the new space economy a reality.”

Leanspace was incorporated in 2020 in Strasbourg, France, and its founders are French, Spanish, Canadian, and Indian. Leanspace said it already works with a dozen space customers, from satellite operators for Earth observation, in-orbit services and IoT, to launcher companies and software integrators.