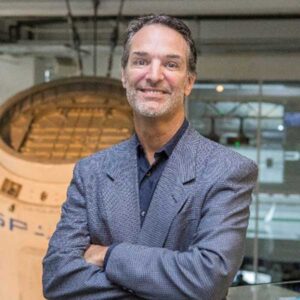 Impulse CEO Tom Mueller was a founding member of SpaceX.

Impulse Space, an in-space transportation services startup launched in 2021 by SpaceX founding member Tom Mueller, has secured $10 million in funding from Lux Capital. This brings Impulse Space’s recent funding total to $30 million after it raised $20 million in a seed funding round led by Founders Fund.

“With funding from Lux Capital, Impulse continues to build on a solid financial foundation and an equally strong foundation of the amazing people supporting us,” Mueller said in a statement. “Especially for a company like Impulse Space, it’s important to be aligned with people and organizations that trust in our technologies and capabilities as much as we do.”