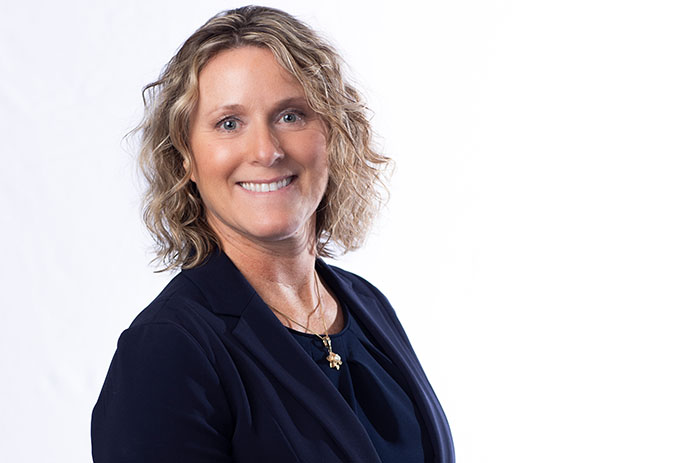 Robertson joins RI&S from Boeing, where she worked since 1994, most recently spending more than three years as vice president and general manager for the Autonomous Systems Division where she had leadership responsibilities for programs such as the MQ-25 unmanned aircraft refueling drone, the Extra-Large Unmanned Undersea Vehicle, the RQ-21 Blackjack unmanned aircraft system, and other programs.

“Kristin brings a wealth of experience to RI&S as well as a proven track record of leading and growing complex product lines,” Roy Azevedo, president of RI&S, said in a statement. “She and the S&C2 team will help us meet growing space market demand and support our customer’s evolving missions.”

Tousley, who most recently served as head of Advanced Concepts & Technology at RI&S, reports to Robertson. He joined RTC in 2019 as president of BBN Technologies within RI&S and has also worked at Ball Aerospace, the Defense Advanced Research Projects Agency and the National Reconnaissance Office.